Iraqi Kurds urged to take up arms against ISIL 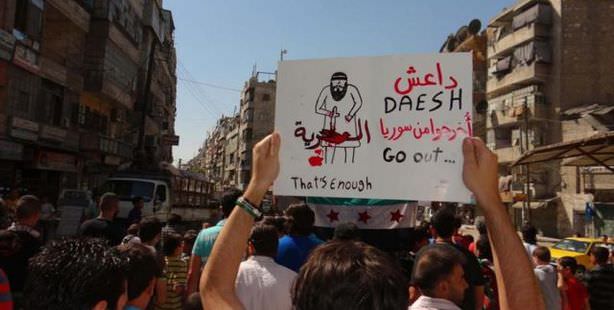 While clashes between armed groups associated with the Islamic State of Iraq and the Levant (ISIL) and the Iraqi Armed Forces continue in the Eastern Iraqi province of Al Anbar, local Kurds residing in the province have been asked to take up arms against ISIL.

The Peshmerga Minister of Iraq's autonomous Kurdish region of Arbil, Cebar Yawer, announced that the Peshmergas were on high alert to serve as a line of security for Kurds living outside the Arbil province. The Kurdish autonomous region of Arbil has gone under high alert for fears that conflicts between the ISIL, which has taken over many parts of the country and the Iraqi armed forces may spill into their region.

According to a regional news outlet from Arbil, Cebar Yawer, the Minister of the Peshmergas has said that the Pesmerga forces were on high alert and ready to confront the Al Qaeda terrorist group in regions within Kurdistan. Yawar said: "The 70th and 80th units of the Peshmerga ministry will work in cooperation with regional police forces acting to secure the region. This decision has been made by the Kurdish Regional Government and the Peshmerga Ministry following the developments in Hewice." "We have established a security line that will also protect the Kurdish people living outside of the Kurdish province."

The Governor of Arbil, Newzat Hadi stated that due to the clashes in Anbar, 13 thousand have sought refuge in Arbil and added that the doors of Arbil are open to those seeking refuge. "Terrorists may seek to sneak in along with refugees. Special security measures are being taken to prevent this," Hadi said.
Last Update: Jan 10, 2014 3:45 pm
RELATED TOPICS