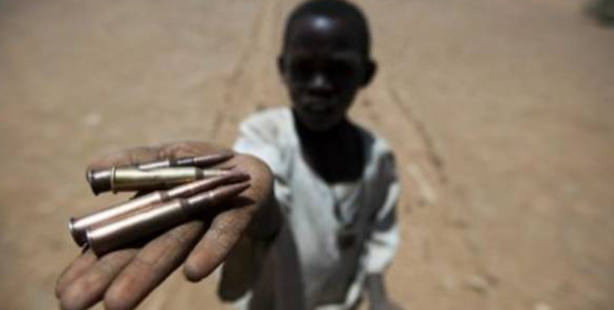 South Sudan's conflict has turned into a "horrifying humanitarian and human rights disaster" with evidence of mass atrocities, child soldiers and human rights violations by both sides during a month of ethnic fighting, the United Nations said yesterday.

"We received allegations of recruitment of child soldiers, we are checking those allegations," he said.
Fighting began in Juba on December 15 but quickly spread throughout the country with divisions between pro-government supporters of president Salva Kiir and anti-government forces loyal to former vice president Riek Machar.

Mr Simonovic said: "What started as a political struggle degenerated into increasingly violent and ethnicised conflict" between the Dinka people, who support Mr Kiir, and Nuers, who support Mr Machar.