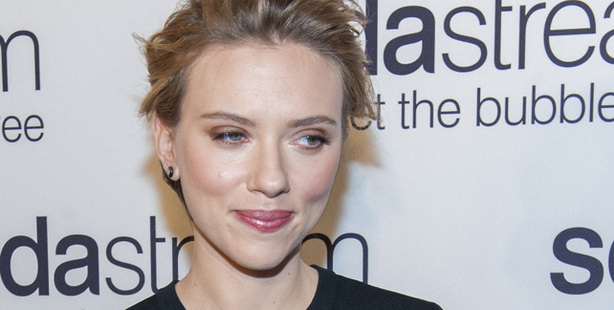 Scarlett Johansson has stepped down as an ambassador for Oxfam amid a row over her support for an Israeli company that operates in the occupied West Bank.


Danish-American Hollywood star Scarlett Johansson sparked debate by accepting to be a brand ambassador for the home carbonated drink dispenser company SodaStream. The company operates a production facility in the illegal Israeli settlement of Mishor Adumim in the occupied West Bank. Johansson features in a SodaStream advertisement to be shown on Sunday at the American Superbowl final.

The point of contention rests in the fact that Johansson is also a Global Ambassador for international aid organization Oxfam, which has humantarian projects serving Palestinians in the West Bank. Pro-Palestinian groups called on Oxfam to drop Johansson as an ambassdor, stating that the organization's committment to helping Palestinians is in direct contradiction with ongoing Israeli settlement construction and denial of basic rights in the West Bank. While Oxfam does not support a full boycott of Israel, it is opposed to all trade from Israeli settlements, which are illegal under international law.

Social media was flooded with images of Johansson photoshopped onto grim photos of Israeli checkpoints in the West Bank. Activists maintain that Israel's settlement activivity is the biggest obstacle to peace, and the occcupation of Palestinian land results in serious human rights abuses. They have, therefore, blasted the Hollywood celebrity for promoting a company with ties to an illegal Israeli settlement.

After serving as an Oxfam Global Ambassador since 2005, where she raised funds and promoted awareness about global poverty, Johansson has stepped down, citing "fundamental difference of opinion" with the humanitarian group. Oxfam issued a statement saying it had accepted Johansson's resignation and was grateful for her contributions.

"While Oxfam respects the independence of our ambassadors, Ms Johansson's role promoting the company SodaStream is incompatible with her role as an Oxfam Global Ambassador," the group said.