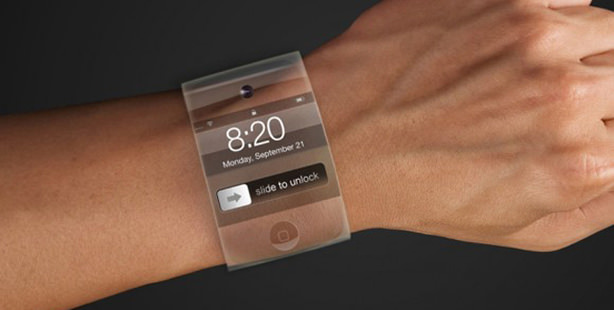 According to a report by the "New York Times," Apple is working on a solar-powered and wirelessly-chargable battery primarily for its unannounced iWatch, which could be charged through solar panels placed on its curved display. A wireless magnetic induction charger, which enables charging without plugging the device into an outlet, may also be embedded in the device. Placing solar panels on the watch will charge the battery through daylight and extend the battery life. The report said theproduct is still a few years away from final release. Apple has also been experimenting with solar panels on iPhone and iPod according to the "New York Times."

Battery life is a major issue facing the fast-paced technology world. While processors, graphic cards and storage units have undergone major improvements and changes within the last years, batteries have fallen behind. To close this gap, researchers at Washington University are looking for an alternative power source, such as harvesting energy from wifi, TV and cellular signals. If researchers are successful in finding such a source, batteries in mobile devices will be much improved in the future.