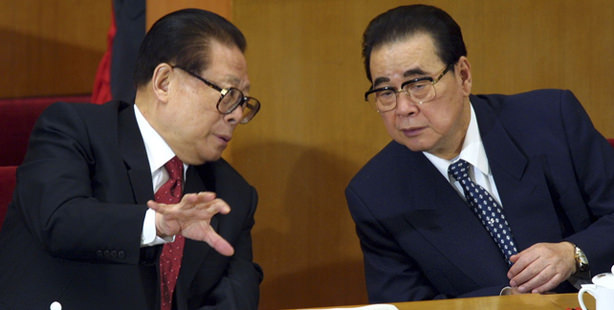 The case was brought by Tibetan rights groups located in Spain, including one headed by a Tibetan monk who has Spanish citizenship. Spanish law allows suspects to be tried in court for human rights abuse that occurred internationally given that the victim is a Spanish citizen.

This incident comes on the heels of a similar request by Beijing on Friday, when Chinese Foreign Ministry officials contacted Spain and called on them to prevent further lawsuits related to alleged human rights abuses in Tibet.