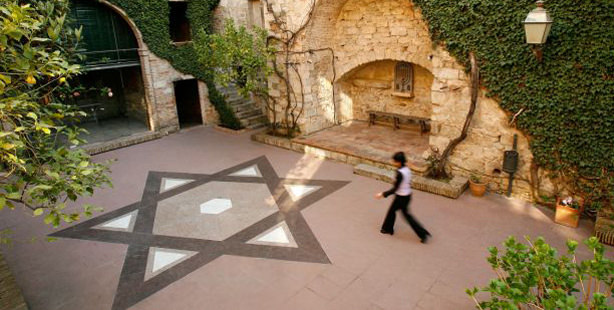 In hope of reconciliation, the expelled Jews of Spain to gain citizenship under a new draft bill

500 years after Monarchs, Isabella and Ferdinand, ordered Jews to embrace the Catholic faith or leave the country, Jews have been offered Spanish citizenship in hopes of reconciliation.
After being expelled from Spain in 1492, over three million Sephardic Jews (Jews expelled from Spain), eventually settled, in Israel, France, Turkey, and later on to the U.S. Over a quarter of Sephardic Jews make up Israel's current population.
Under a new draft bill, those who are able to prove their Sephardic origins will be able to apply for citizenship while keeping their current citizenship. The bill is awaiting approval by the Spanish Parliament. The bill will most likely pass parliament as the majority are in agreement.
According to sources, many Jews have shown interest in the idea. Gaining Spanish citizenship would give Sephardic Jews a European passport allowing them to work in any nation in the EU. The Spanish embassy in Israel has also reported numerous inquiries from interested candidates.
Last Update: Feb 16, 2014 12:20 pm
RELATED TOPICS