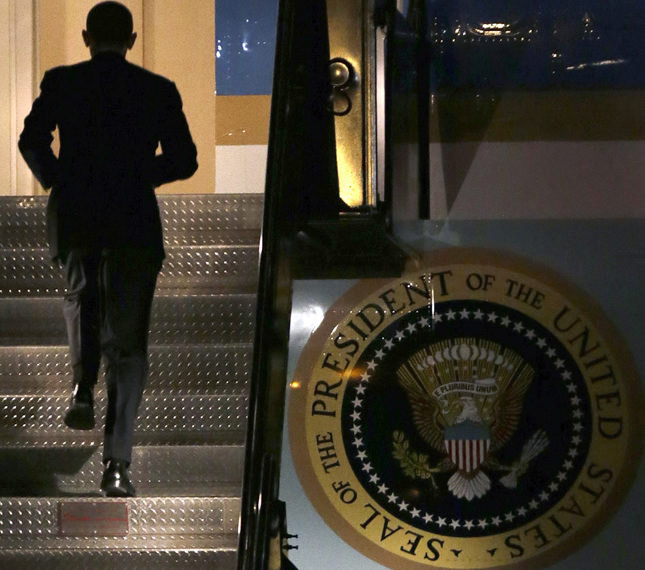 by German Press Agency - DPA Mar 06, 2014 12:00 am
Washington D.C - US President Barack Obama has stressed that there is a diplomatic way out of the crisis in Ukraine.

"I want to be clear that there is a way out of this that respects the interest of the Russian Federation as well as the Ukrainian people," Obama said Thursday at a hastily arranged briefing at the White House.
He also said a referendum to decide the fate of Crimea would not be legitimate under Ukraine's constitution.