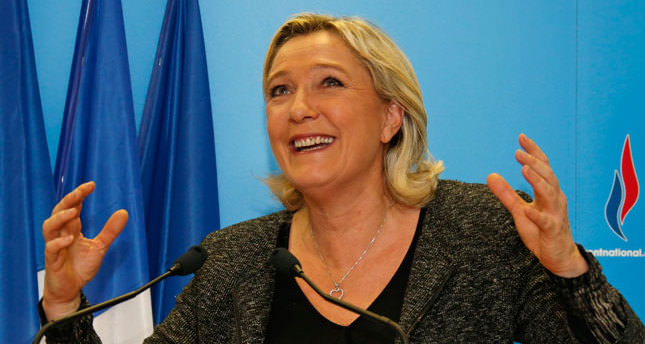 After the first results came in showing a surge in support for the Front National, the Socialist prime minister Jean-Marc Ayrault called on "all democratic forces" to close ranks to keep the Front National out.

The first exit polls suggested a historical level of abstention among voters hovering around 34%.


On Sunday evening, estimates showed that as many as 38.5% of the electorate had stayed away from polling stations, an historically high level of abstentions.

Confirmed results from all of France's polling stations are not expected until Monday morning.

Polls also show the FN emerging as the leading French party in European Parliament elections in May.