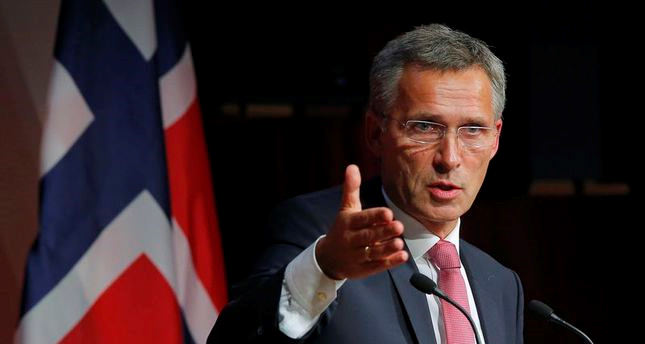 Stoltenberg, who received the approval of all NATO members, will take over his post after the NATO summit which will be held on September 4-5 in south Wales, the UK.

The leader of the Norwegian Labor Party spent around 10 years as the country's prime minister stepping down from his second stint in the role last year.

Stoltenberg replaces Anders Fogh Rasmussen who having served for four years, since 2009, as the NATO head had his term extended for one year by the North Atlantic Council, NATO.