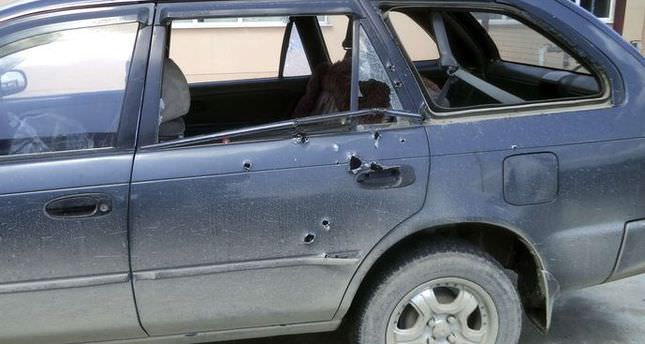 by AA Apr 04, 2014 12:00 am
KABUL — An Afghan policeman shot two foreign journalists working for Associated Press in eastern Afghanistan on Friday, killing one and wounding the other, the news agency said.


The attack took place on the eve of a presidential election that Taliban insurgents have pledged to disrupt through a campaign of bombings and assassinations.

The AP said photographer Anja Niedringhaus had been killed and reporter Kathy Gannon wounded while they were sitting in their car.

Niedringhaus, 48, an internationally acclaimed German photographer, was killed instantly, according to an AP Television freelancer who witnessed the shooting.