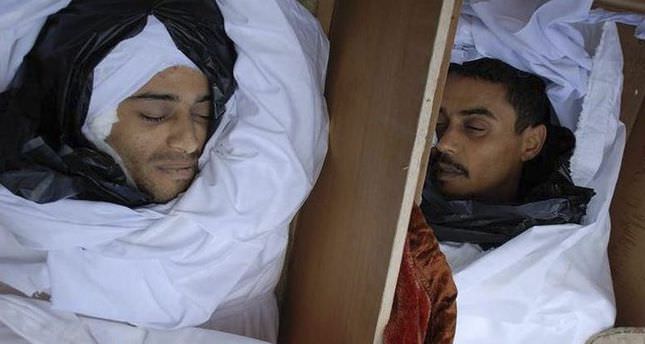 by daily sabah
Apr 30, 2014 12:00 am
ISTANBUL — A suicide bomber in a car killed at least two people and wounded two others at an army camp in Libya's eastern city of Benghazi yesterday, security and medical sources said. A source inside the special forces camp said the car had exploded at the gate.

Libya's central government is struggling to control armed groups, militias and brigades of former rebels who helped oust Muammar Gaddafi in 2011 and now refuse to disarm