UK premier and Iranian president to meet for first time 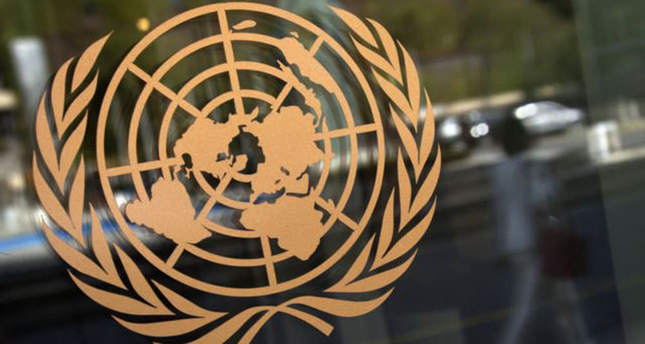 by AA Sep 23, 2014 12:00 am
British Prime Minister David Cameron is to meet Iranian President Hassan Rouhani at the United Nations in New York.

Cameron will meet the Iranian leader at the UN General Assembly on Tuesday, a Downing Street spokesman said. It will be the first time a British premier has meet Iran's president since the 1979 revolution.

They will discuss the ongoing situation in Iraq and Syria and Iran's potential role in helping to tackle the self-proclaimed Islamic State of Iraq and al-Sham (ISIS), the official added.

Diplomatic relations were suspended after Iranian protesters attacked the British embassy in Iran in 2011 following the imposition of sanctions over Iran's nuclear ambitions. Britain responded by expelling Iranian diplomats.

Since then relations have improved and in June the U.K. announced it would reopen its embassy in Tehran.