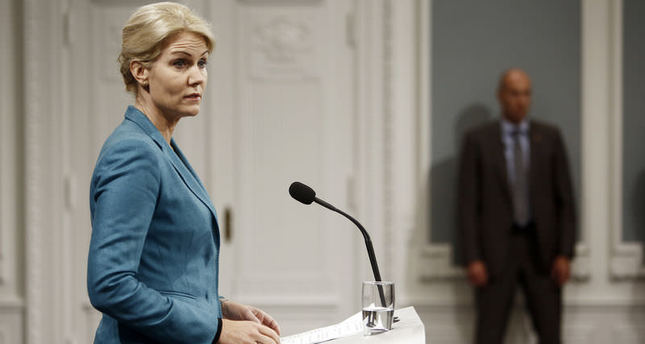 by Sep 26, 2014 12:00 am
Denmark will send seven F-16 fighter jets to Iraq as part of the U.S. coalition to dislodge ISIS militants, Prime Minister Helle Thorning-Schmidt said on Friday.

She told a news conference she received an official request for assistance from the United States on Thursday evening.

She said, she expected the Danish parliament to approve the country's participation next week, and the planes would start operating right away. The planes will serve only over Iraqi airspace, and not over Syria, she said.