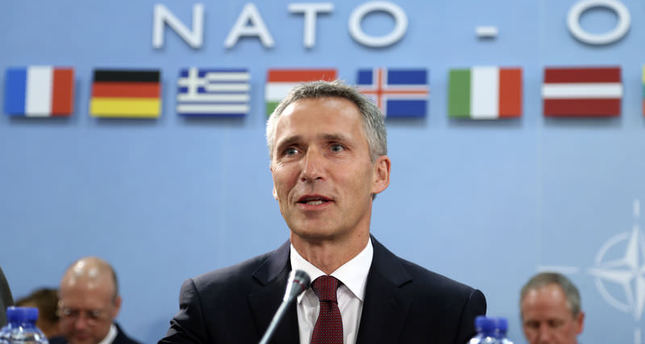 "Our responsibility, the basic responsibility, is to stand up and be very clear that we are going to protect Turkey, that collective defence, Article 5, is something which is also going to be applied if Turkey is in any way attacked," he told his first press conference at NATO's headquarters. Article 5 is NATO's key mutual self-defence clause.

Former Norwegian Prime Minister Stoltenberg said that he will visit Turkey on October 8-10.

The former two-term Norwegian Prime Minister started to work on Wednesday as NATO's secretary-general, the 13th in the trans-Atlantic organization's 65-year existence.