Sweden's plan to recognize Palestinian state is 'premature', US says 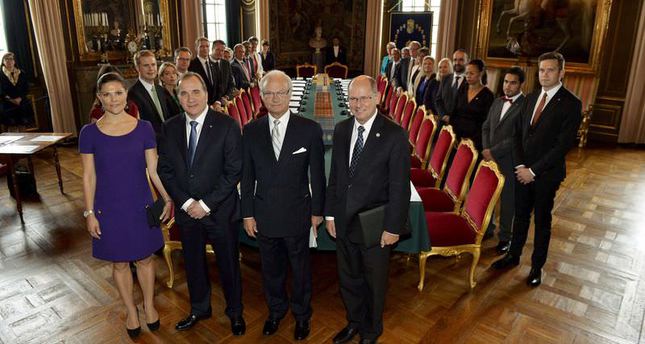 by Oct 04, 2014 12:00 am
The United States urged Sweden to hold off on plans to recognize Palestine, after the new Swedish government on Friday announced plans to become the first country in Western Europe to formally acknowledge Palestinian statehood.

"The conflict between Israel and Palestine can only be solved through a two-state solution, negotiated in accordance with international law," Lofven said.

The United Nations General Assembly voted in 2012 to grant "non-member observer state" status to the Palestinians, after full membership was blocked in 2011 in the Security Council.

"We certainly support Palestinian statehood, but it can only come in a negotiated outcome, a resolution of final status issues and mutual recognition by both parties."

Psaki cited US Secretary of State John Kerry's brokering last year of renewed Mideast talks, which broke down in April, as evidence of the US commitment to a two-state solution.

"We believe that the process is one that has to be worked out through the parties to agree on the terms of how they'll live in the future of two states living side-by-side," she said.

"I don't know that there's an option of just declaring it that's going to work either."