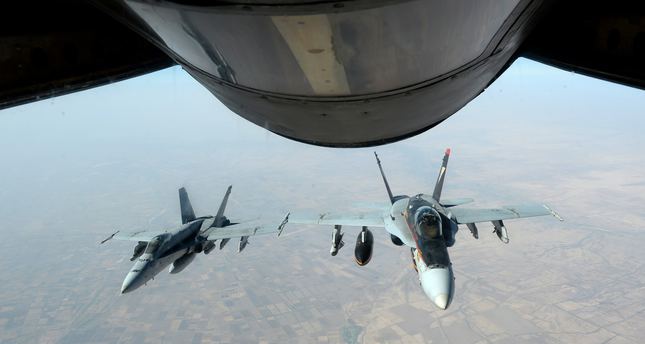 by Oct 05, 2014 12:00 am
Dutch F-16 fighter bombers on Sunday began flights over Iraq and are ready to join the campaign against the ISIS, the defence ministry said on Sunday.
"Dutch F-16s flew today over the conflict zone in Iraq for the first time," the ministry said in a statement.
The planes are now "completely ready to be deployed over Iraq".
The F-16s will be used as close air support, backing up Iraqi and Kurdish ground troops fighting ISIS militants.
The United States has been building an international coalition for an air campaign against ISIS since first launching air strikes in August.
Britain and France have joined the strikes in Iraq and five Arab nations -- Bahrain, Jordan, Qatar, Saudi Arabia and the United Arab Emirates -- have taken part in Syrian raids.
The Netherlands has sent six F-16s to take part in the campaign, plus two in reserve.
Apart from the F-16s, the Dutch will also deploy 250 military personnel and 130 trainers for the Iraqi military.
The Netherlands has said it would not join air strikes in Syria without a UN mandate.