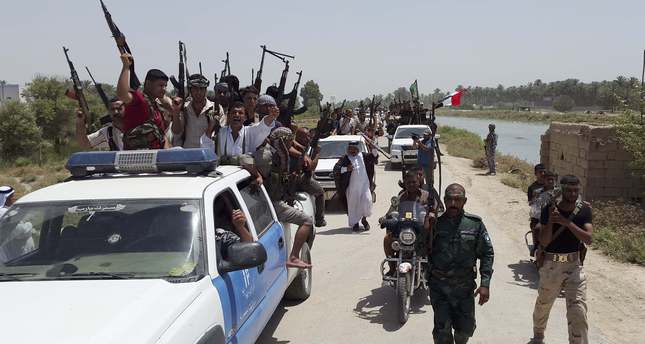 by Associated Press
Nov 01, 2014 12:00 am
The United Nations mission in Baghdad says at least 1,273 Iraqis were killed in violence in October, a slight increase compared to last month amid the ongoing assault by the ISIS militants.

The worst-hit city was Baghdad, with 379 civilians killed.

The U.N. says the figures do not take into account causalities in Anbar province nor some other militant-held parts of Iraq.

The October count apparently did not include the victims of the recent mass killings conducted by ISIS militants in Anbar province against pro-government tribesmen.

The U.N. has said September's death toll was 1,119 Iraqis killed.