Facebook user data requests by gov'ts on the rise 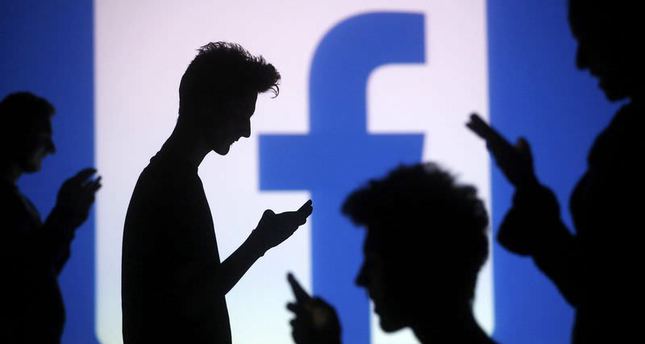 The global social media giant revealed the figures in its third "Government Requests Report" on November 4. The report provides information about the amount of government data and content removal requests Facebook received from all over the world in the first half of 2014.

According to the report, the amount of content restricted globally owing to local laws increased during the same period by about 19%.

"We scrutinize every government request we receive for legal sufficiency under our terms and the strict letter of the law, and push back hard when we find deficiencies, or when we're served with overly broad requests," Chris Sonderby, Facebook's Deputy General Counsel, said in a statement.

The U.S. government requested the highest number of such requests, around 15,433 on 23,667 users. Facebook complied with 80.15 percent of these requests. However, the world's largest economy had zero requests for content restrictions.

The bulk of these government requests were for search warrants, around 7,676.

Russia, in comparison, had zero requests for user data. However, 29 pieces of content were restricted there that allegedly promoted extremist activities and images of drug-use and self-harm.

Saudi Arabia also had no request for user data for first half of 2014, but it did ask for seven content pieces to be removed from the website on the pretext of local laws prohibiting criticism of the royal family.

Egypt made a total of five requests for user data, 20 percent of which were met.

Germany made a total of 2,537 requests for 3,078 users. Facebook complied with only 34 percent of those requests.

The number of content pieces Facebook was asked to restrict by Turkey was 1,893 in the first six months of 2014, which is the second highest figure for any country after India, where 5,000 pieces of information were restricted.

"We restricted access to a number of pieces of content primarily reported by the Turkish Information and Communication Technologies Authority and Turkish law enforcement officials under local laws prohibiting defamation or criticism of Ataturk or the Turkish state," Facebook said in its report.

It added Turkey made 153 requests for information on 249 users of its social media in the first half of 2014. The company said it complied with 60.78 percent of these requests.

In an earlier report, Facebook had said Turkey made a total of 96 requests for 170 users in the first six months of 2013; the company back then complied with 47 percent of those cases.