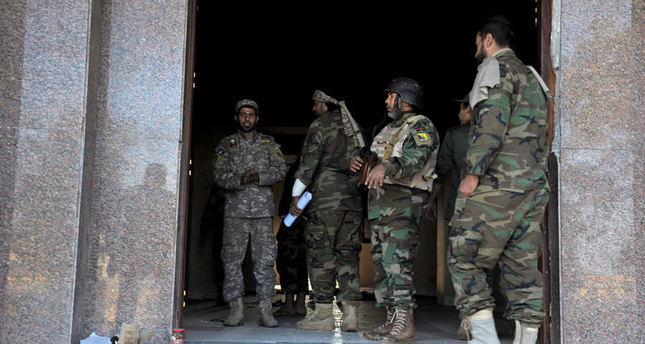 Nine Turkish citizens have been detained by a military group in Libya, Anatolian Agency have reported.

It is reported that the nine Turkish citizens were on their way to Misurata to leave Libya, but detained shortly after leaving the city of Benghazi.

According to diplomatic sources, a Turkish citizen had called the Turkish Foreign Ministry call center in Libya to report that they have not been able to get hold of their relatives, who work in a restaurant in Benghazi. It has been reported that Turkish consulate authorities have begun their search for the Turkish citizens, based on this call, through various channels.

The relatives of the detained citizens stated that their relatives in Libya were about to leave the country, as they were concerned about the ongoing conflict in the country.

Benghazi has been the scene of increasing military conflict between the rival militias and the government military forces since the 2011 uprisings and death of Moammar Gadhafi, the Libyan former leader.

There has been an ongoing conflict and a state of war in Libya, since the rival militias have frequently clashing in the main cities, including the capital Tripoli and Benghazi, with the central government that has been trying to maintain order.