US welcomes oil deal between Kurdistan Regional Government and Baghdad 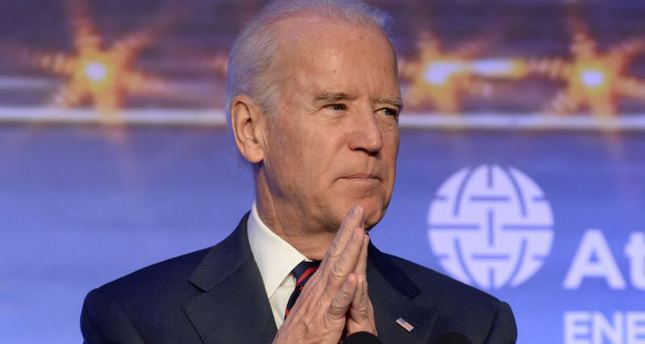 by reuters
Nov 22, 2014 12:00 am
U.S. Vice President Joe Biden welcomed an agreement between Iraq's central government and Kurdistan Regional Government over the management of oil exports, a step forward in a feud that has threatened the unity of Iraq.

After years of friction, the two sides last week struck a deal in which Kurds will give half of their overall oil shipments to the federal government and Baghdad will pay overdue civil servants' salaries in the region.

"I was encouraged to see the recent interim agreement between Baghdad and Arbil on managing exports and revenue sharing," Biden told an Atlantic Council summit on energy and the economy in Istanbul on Saturday.

Oil has been at the heart of a feud between the Arab-led government in Baghdad and the ethnic Kurdish-run northern enclave, which dispute control over oilfields, territory and crude revenues shared between the two regions.

Baghdad has said it alone has the authority to control exports and sign contracts, while the Kurds say their right to do so is enshrined in the Iraqi constitution.

Biden also said that Washington supported the development of an oil pipeline from southern Iraq's Basra oilfields to Turkey's Mediterranean port of Ceyhan, a project which Turkey has long advocated despite reluctance in Baghdad.