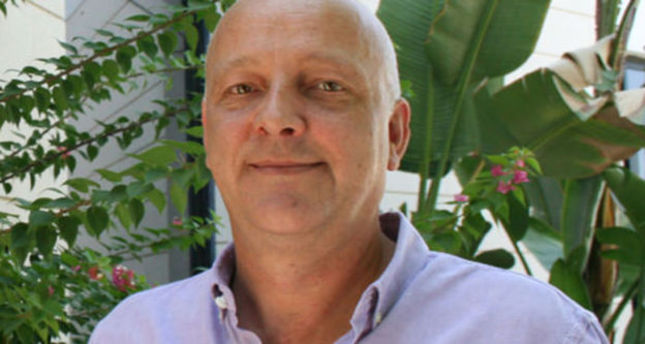 by AA Nov 26, 2014 12:00 am
United Nations Peacekeeping Force in Cyprus spokesman Michel Bonnardeaux was found dead in is home on Wednesday, the special force said.

There was no evidence of crime, and the French Canadian spokesman's cause of death will be announced tomorrow after the autopsy results, according to the force's Special Envoy Lisa M. Buttenheim.