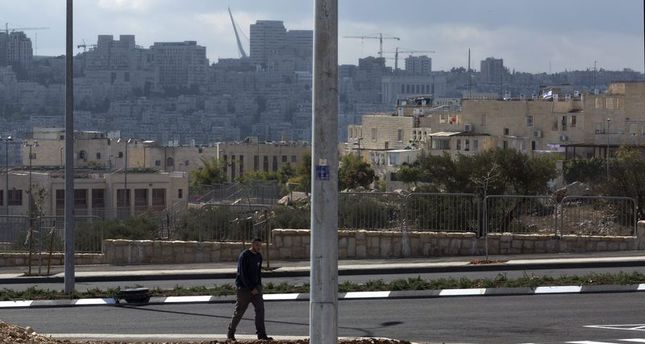 by Dec 13, 2014 12:00 am
Standing on the monumental hillside south of Bethlehem where King Herod the Great was buried more than 2,000 years ago, Fadi Kattan stretches out his arm to point out the nearby illegal Israeli settlements of Tekoa and Nokdim.

"That's part of the problem," says Kattan, a Palestinian tourism expert, explaining the obstacles hindering the growth of the local industry in the occupied West Bank and East Jerusalem.

Because of the roads Israel builds mainly for Jewish settlers, including Foreign Minister Avigdor Lieberman, who lives in Nokdim, Palestinian areas are frequently cut off, making them less accessible to tourists, he says.

Then there is Herodium, a major attraction administered by Israel's Nature and Parks Authority. The income flows to Israel, not the Palestinians. The same goes for Qumran, where the Dead Sea Scrolls were found, which is also in the West Bank.

Perhaps most challenging, Palestinian tour operators cannot easily tap into the 300 million Arabs living in nearby countries since very few of them can readily visit the West Bank, whose borders are controlled by Israel.

"When you add it all up, the movement and access problems and everything else, we are losing $1.4 billion a year," says Kattan, estimating that current revenue of $460 million a year would be nearer $1.8 billion if locals had full control.