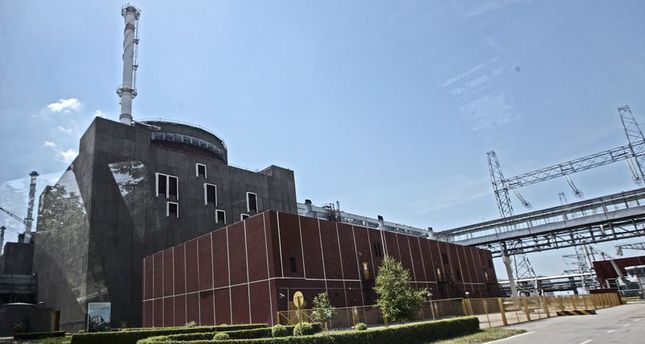 by Daily Sabah Dec 29, 2014 12:00 am
A malfunction in the Ukraine's biggest nuclear power station has led to one of the reactors being shut down.

It has recently been reported that the Ukraine's biggest nuclear plantation, and the fifth largest in the world, is having an electricity malfunction.

Following the malfunction, officials have announced that radiation is at normal levels.

The nuclear station produces forty percent of the nuclear power in the country.