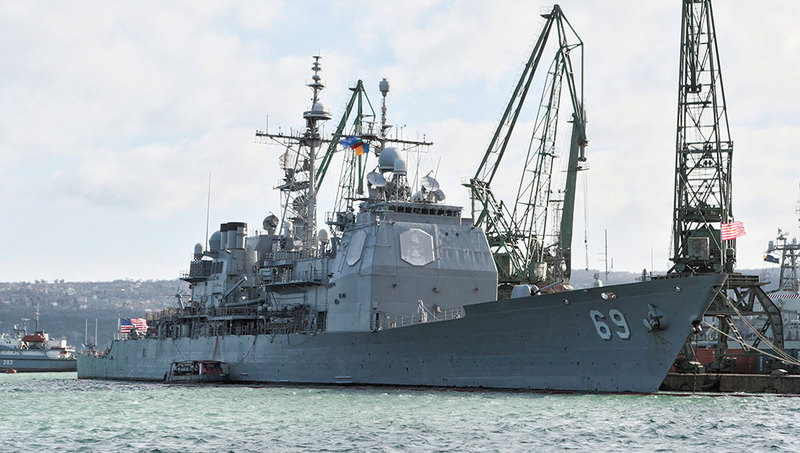 Turkey's warships will take part in NATO's drill alongside ships from the U.S., Germany, Italy, Canada and Romania. Admiral Brad Williamson from the U.S. Navy will command the drill.

Speaking at the missile cruiser USS Vicksburg, which is currently anchored at Bulgaria's Varna port, Williamson said that the drill was planned last year.

Bulgaria has announced that warships will take part in some other drills until the end of the year. However, American ships will leave the Black Sea after 21 days due to limitations in the Montreux Convention.

Russia has also started a land exercise, which will run until April 10, with 2,000 troops taking part.