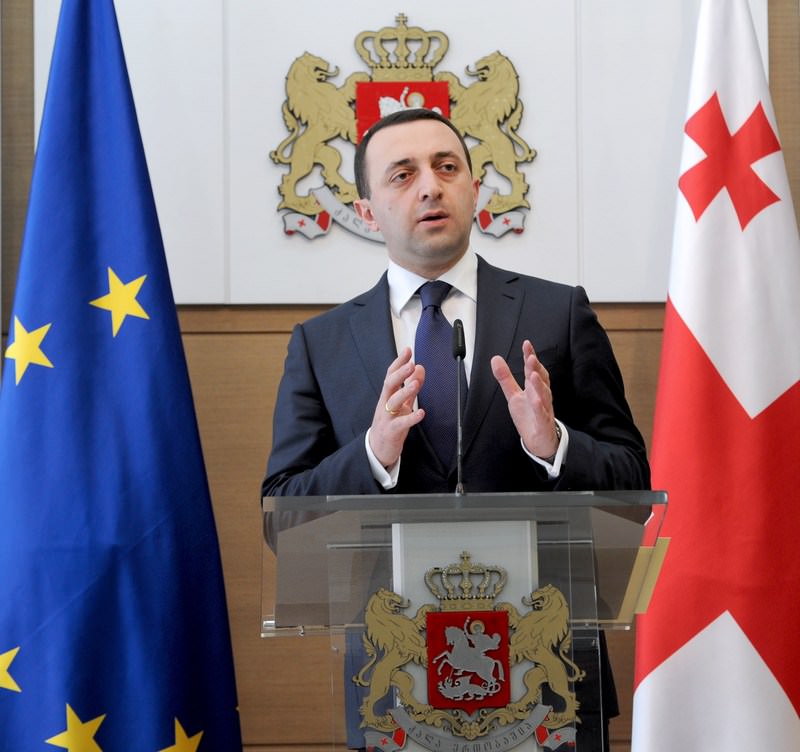 "I am resigning from my post," sports minister Levan Kipiani told a press conference. The move spells the end of the cabinet, as replacing one-third of its members automatically requires the entire cabinet to dissolve.

President Giorgi Margvelashvili has a week to formally nominate a new prime minister proposed by the parliamentary majority.

The prime minister-designate will then have two weeks to pick his team but will have to go back to parliament for a confidence vote.

As the legislature is dominated by the ruling Georgian Dream coalition led by the previous and now acting Prime Minister Garibashvili, it is expected to back his re-appointment.

Ivanishvili stepped down in November 2013 to make way for his longtime ally Garibashvili, but is widely believed to still call the shots.
Last Update: Apr 30, 2015 11:18 am
RELATED TOPICS