UN’s Convention to Combat Desertification to be held in Ankara 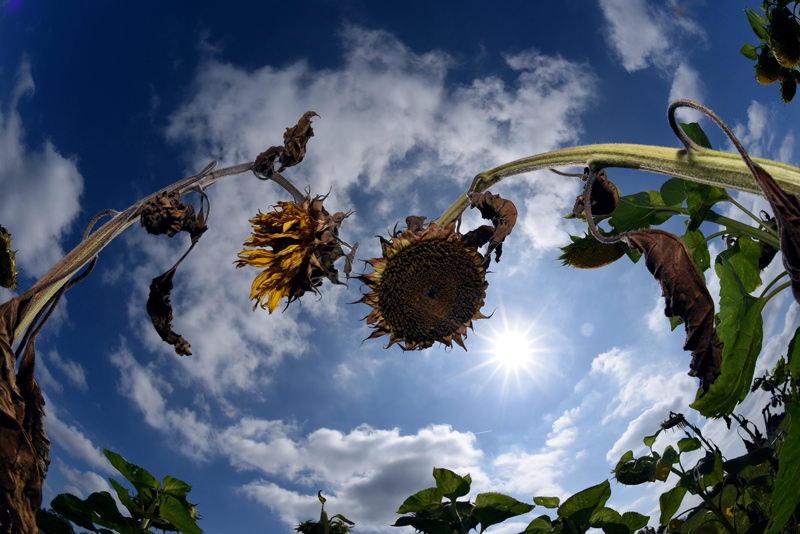 by Daily Sabah Aug 13, 2015 12:00 am
The United Nations Convention to Combat Desertification (UNCCD) will be held between October 12-23, 2015 in the capital of Turkey, Ankara, marking the Twelfth Session of the Conference of the Parties (COP12).

The conference, which will take place at the Congresium Ankara-ATO International Convention and Exhibition Centre, will host decision makers from 195 member states to discuss solutions for issues concerning desertification, land degradation and drought.

According to a statement by the Ministry of Forest and Water Management, some official sessions with the participation of delegates, public institutions and with civil society organizations will be organized for two weeks at Gordion Oditoryum located in the Congresium Ankara.

With an opening plenary segment on October 12, 2015, a number of ministers and other heads of delegation will hold round-table discussions at the COP12.

The Committee on Science and Technology (CST) and the Committee for the Review of the Implementation of the Convention (CRIC), two subsidiary bodies of the COP, will also assemble in Ankara during the COP12. With the help of general sessions, any probable solutions to the scarcity of water, land degradation and desertification will also be discussed.

The convention is expected to host approximately ten thousand people from various backgrounds and perspectives.

The Minister of of Forest and Water Management, Veysel Eroğlu, touched upon the significance of the convention on the offical website of the Ministry and said, "It is aimed through this conference to reduce worldwide land degradation, endangering the safety water and food especially in African countries and to take binding decisions for the reclamation of land."

The UNCCD was established in 1994, as the only legally binding international agreement; "Linking environment and development to sustainable land management." Particularly addressing to the arid, semi-arid and dry sub-humid areas, the UNCCD aims to "to forge a global partnership to reverse and prevent desertification/land degradation and to mitigate the effects of drought in affected areas in order to support poverty reduction and environmental sustainability," in line with the 10-Year Strategy (from 2008 to 2018) of the Parties to the Convention.

A calendar of side and parallel events during the COP12 will be published on the Official Journal of the session and as well as on the host country COP12's website
Last Update: Aug 13, 2015 6:42 pm
RELATED TOPICS