United Nations: This El Nino to be among the strongest since 1950 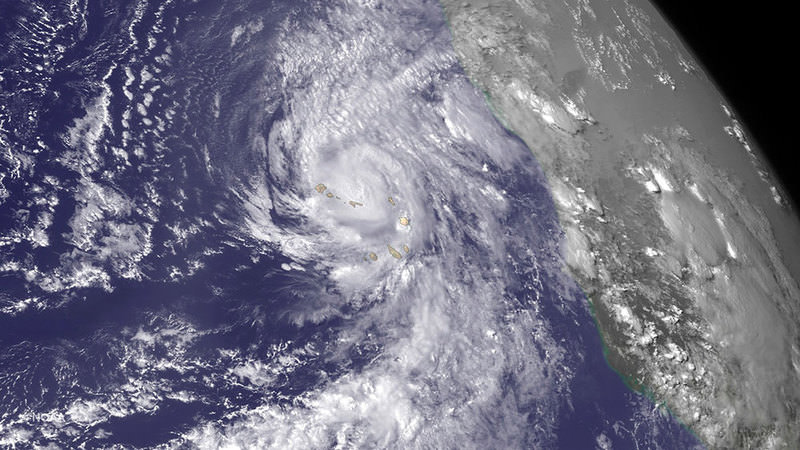 by Associated Press Sep 02, 2015 12:00 am
The current El Nino weather pattern may be on track to become one of the strongest in more than half a century, experts at the World Meteorological Organization said Tuesday.

The El Nino event involves a shift in winds in the Pacific Ocean along the equator every few years, warming the water more than usual and triggering a change in global weather patterns.

The Geneva-based U.N. body says ocean and atmospheric conditions over the tropical Pacific and most expert models and opinion point to a strengthening of the El Nino in the second half of 2015. This El Nino, the first since 1997-98, follows the rapid melting of arctic sea ice and snow cover in the northern hemisphere over the last few years.

"This is a new planet. Will the two patterns reinforce each other or cancel each other?" said David Carlson, director of WMO's World Climate Research program. "We have no precedent for this situation."

A WMO statement Tuesday said models indicate ocean temperatures in the east-central tropical Pacific are likely to reach peaks that could make this El Nino among the four strongest since 1950. Peak strength is expected between October and January.

El Nino's impact this year on California is one lingering question. The coast of California, which has faced four years of drought, would traditionally get a lot of rain from the El Nino weather pattern, officials said.