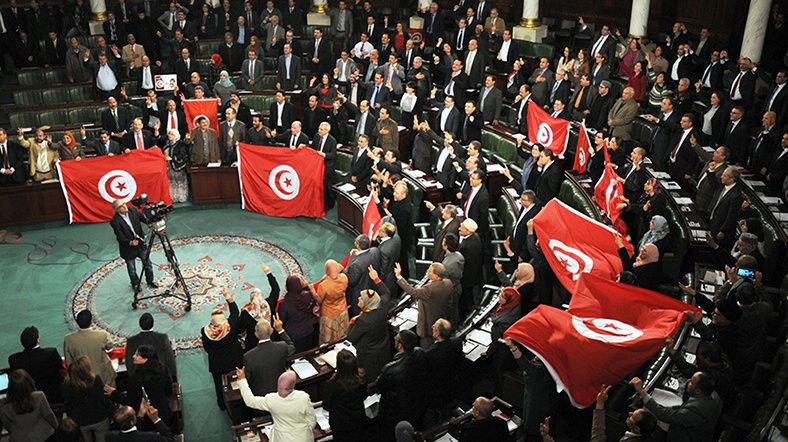 Formed in the summer of 2013, it helped support the democratisation process in Tunisia when it was in danger of collapsing, said the committee.

"It established an alternative, peaceful political process at a time when the country was on the brink of civil war," said Kaci Kullman Five, head of the committee.

"More than anything, the prize is intended as an encouragement to the Tunisian people, who despite major challenges have laid the groundwork for a national fraternity which the Committee hopes will serve as an example to be followed by other countries."

The EU hailed Tunisia's national dialogue mediators, saying they had shown the troubled North Africa and Middle East a democratic path out of its turmoil.