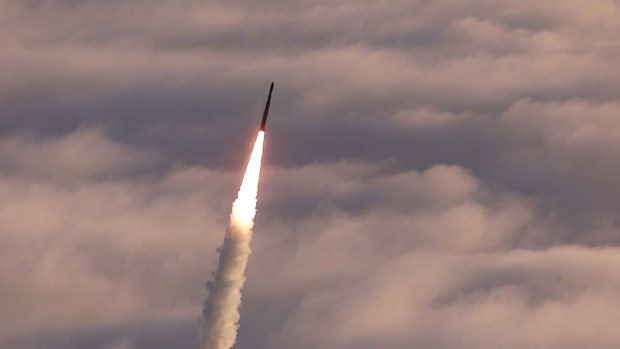 "We are adapting our operational posture and contingency plans as we -- on our own and with allies -- work to deter Russia's aggression, and to help reduce the vulnerability of allies and partners," Carter told a defense forum at the Ronald Reagan Presidential Library in California.

Carter said the United States was modernizing its nuclear arsenal, investing in new technologies such as drones and a new long-range bomber, as well as lasers, an electromagnetic railgun and new systems for electronic warfare.

The defense chief hinted at additional new weapons that would be "surprising ones I really can't describe here."

"Finally, we're leveraging other US government capabilities, to include information campaigns to ensure the truth gets through and focused sanctions which have had an impact on Russia."

Carter was addressing key US politicians and figures from the defense sector at the Reagan National Defense Forum, hosted by the Reagan library in Simi Valley.
Last Update: Nov 08, 2015 11:21 pm