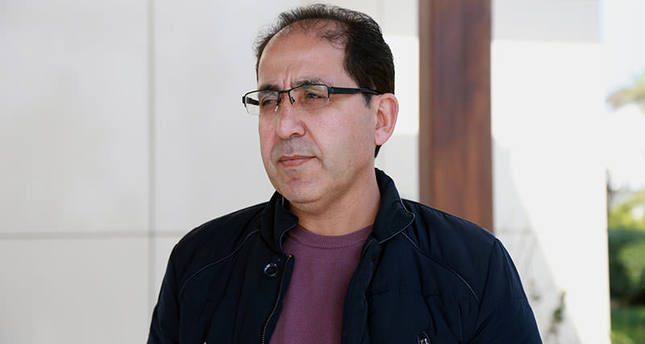 Syrian Turkmen commander has said that a cessation-of-hostilities agreement -- which went into effect midnight Friday -- had only held for 50 minutes before being broken by the PYD group.

In an address delivered at a Saturday conference held in Turkey's Antalya province, Mahmut Süleyman Zengin, commander of the Syria Turkmen Front's Fatih Sultan Mehmet Brigades, said the PYD had attacked Turkmen positions in the northwestern Aleppo province less than an hour after the deal went into effect.

What's more, according to Zengin, the Assad regime and Russian forces had attacked Aleppo's Handarat region at 1:52 a.m.

"Today, under the cease-fire, we lost 10 martyrs and 20 injured," Zengin said, adding that clashes in the area remained ongoing.

He went on to assert: "The purpose [of the entire exercise] is to strike Turkmen positions."

Share on Facebook Share on Twitter
Previous in World Germany has declared Syrian and Iraqi passports issued in territory... Next in World Kebab shops and restaurants selling deep-fried foods such as döner...
DAILY SABAH RECOMMENDS