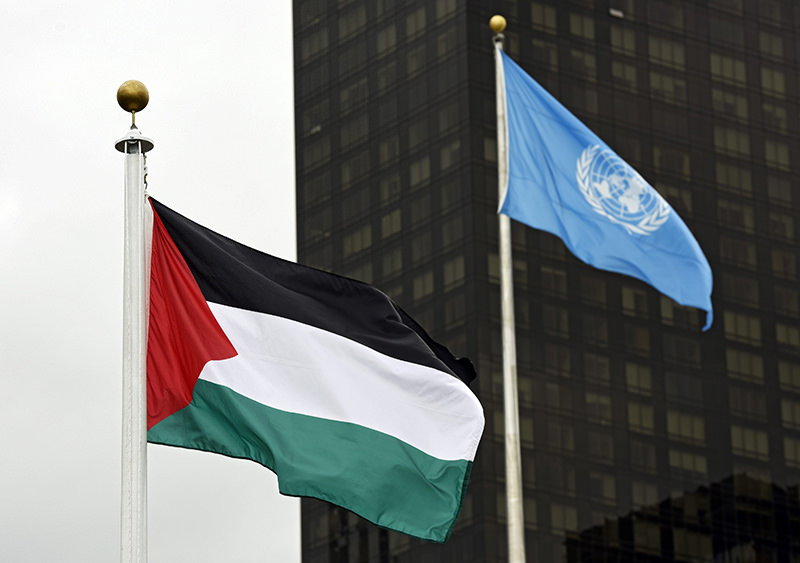 The Islamic Educational, Scientific and Cultural Organization on Sunday condemned a ban on the Palestinian flag from the television show, Eurovision Song Contest Stockholm 2016.

In a statement, the organization said the decision was contrary to UN international law, which recognizes Palestine as a state as well as a member of UNESCO.

Sweden was also among EU member states in Western Europe to officially recognize the state of Palestine, added the statement and it called on Eurovision organizers to remove the ban on the Palestinian flag.

In a list published on the websites of Stockholm Globe Arena and AXS, the Palestinian flag was among banned flags in the contest scheduled for May 14 in Sweden along with Kosovo, Crimea, Basque and the Turkish Republic of Northern Cyprus as it do not constitute an official state flag.

The banners of Daesh terrorist organization and self-proclaimed Donetsk People's republics founded in the east of Ukraine by the Russian militias were also banned from the list.

After reactions from Spain, Eurovision had to remove the Basque regional flag from the list.

The contest, set to take place in Stockholm, Sweden, will consist of two semi-finals on May 10 and 12 and the final will take place on May 14.

The Eurovision Song Contest is a popular television show, which began on May 24, 1956.