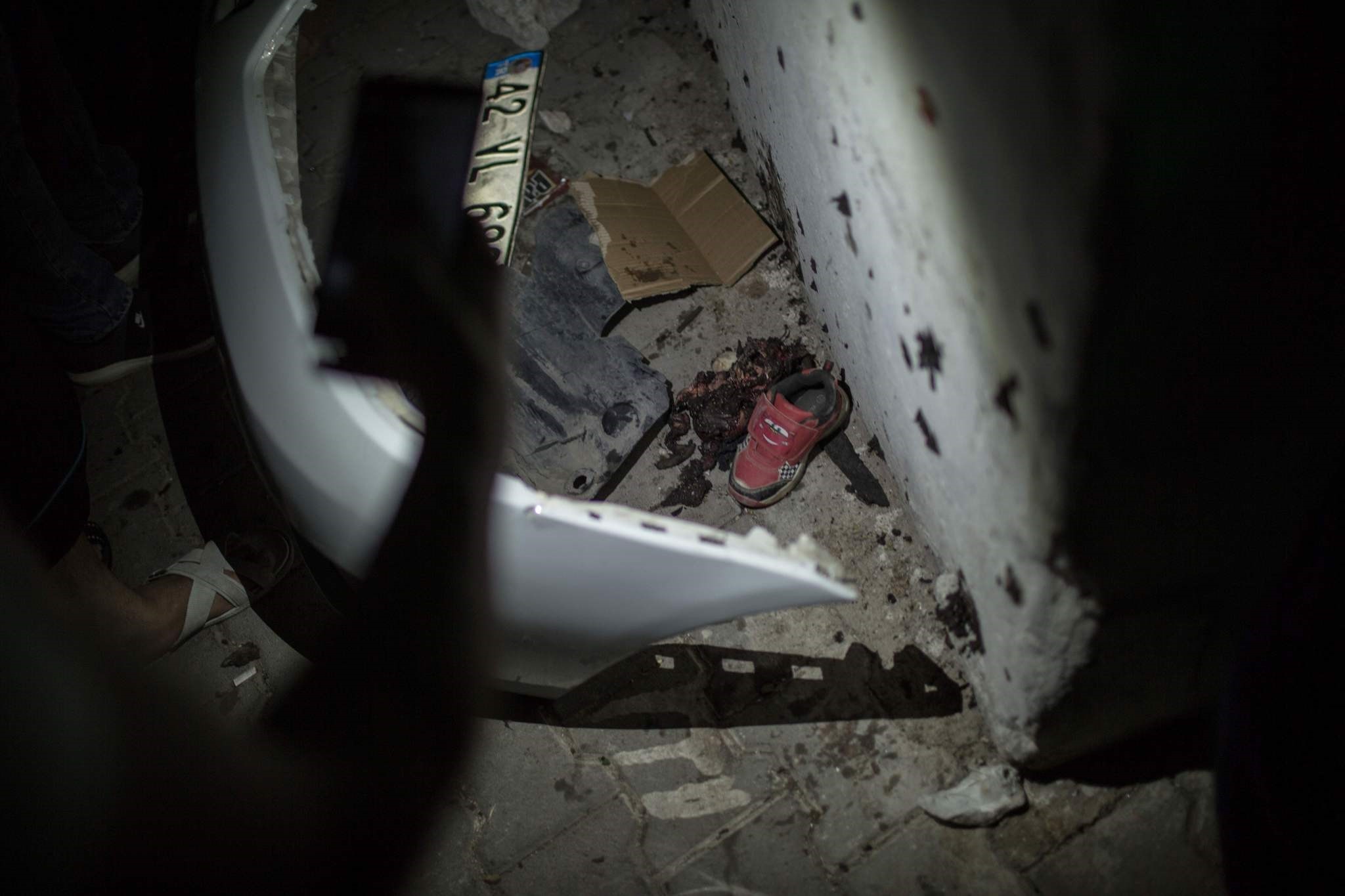 The suicide attacker who detonated his explosives amid an outdoor wedding party in southeastern Turkey, killing at least 51 people, was an Daesh group child as young as 12 years old.

The extremist group has a history of using children as weapons, sending them to their death strapped with explosives and putting them on front lines in Iraq and Syria.

The group maintains an army of child soldiers, which it calls "cubs of the caliphate," and seeks to re-educate children at Daesh-run schools, indoctrinating them with their own radical version of religion and exposing them to violent acts including beheadings as part of a concerted effort to build a new generation of militants. Daesh videos have shown boys killing the group opponents through beheadings and shootings.

But the practice is not restricted to the Daesh and has been used by other militant groups. Here's a look at some:

The group has deployed child suicide bombers to stage attacks in both Iraq and Syria. Among the most deadly attacks was a bombing at a youth soccer game at a stadium south of Baghdad on March 25, 2016. A bomber — believed be a teenager — detonated his explosives as officials were handing out trophies to players after the tournament, killing 29 and wounding 60. Daesh claimed responsibility and released a photo of the attacker where he appears to be no more than 16 years old. Nearly half of those killed were also children, participating in the soccer game or cheering from the stands. The U.N.'s children's agency, UNICEF, said in a recent report that thousands of children have been abducted in Iraq. Girls, the group says, are at greatest risk of being sold into sexual slavery while boys are often forced into becoming combatants or suicide bombers.

Human Rights groups and UNICEF report a dramatic increase in Boko Haram's use of children as suicide bombers. In a report earlier this year, UNICEF said one in five suicide attacks claimed by the militant group across Nigeria, Cameroon and Chad are now carried out by children. In Nigeria, Human Rights Watch said that since Boko Haram began its attacks in 2009 it has recruited hundred, and possibly thousands, of youngsters and used dozens, mostly girls, as suicide bombers.

The global terrorist network has a history of recruiting children and training them to be suicide bombers.

The leader of al-Qaida in Iraq, Abu Musab al-Zarqawi, used teenagers as suicide bombers to fight the American occupation in Iraq before he was killed in a U.S. airstrike in 2006. Al-Qaida in Iraq eventually developed into the modern day Daesh.

In Yemen, home to one of the world's most heavily armed civilian populations, boys often learn how to handle weapons from an early age. In the country's current conflict, irregular forces from both the pro-government and rebel sides have incorporated teenagers into their ranks.