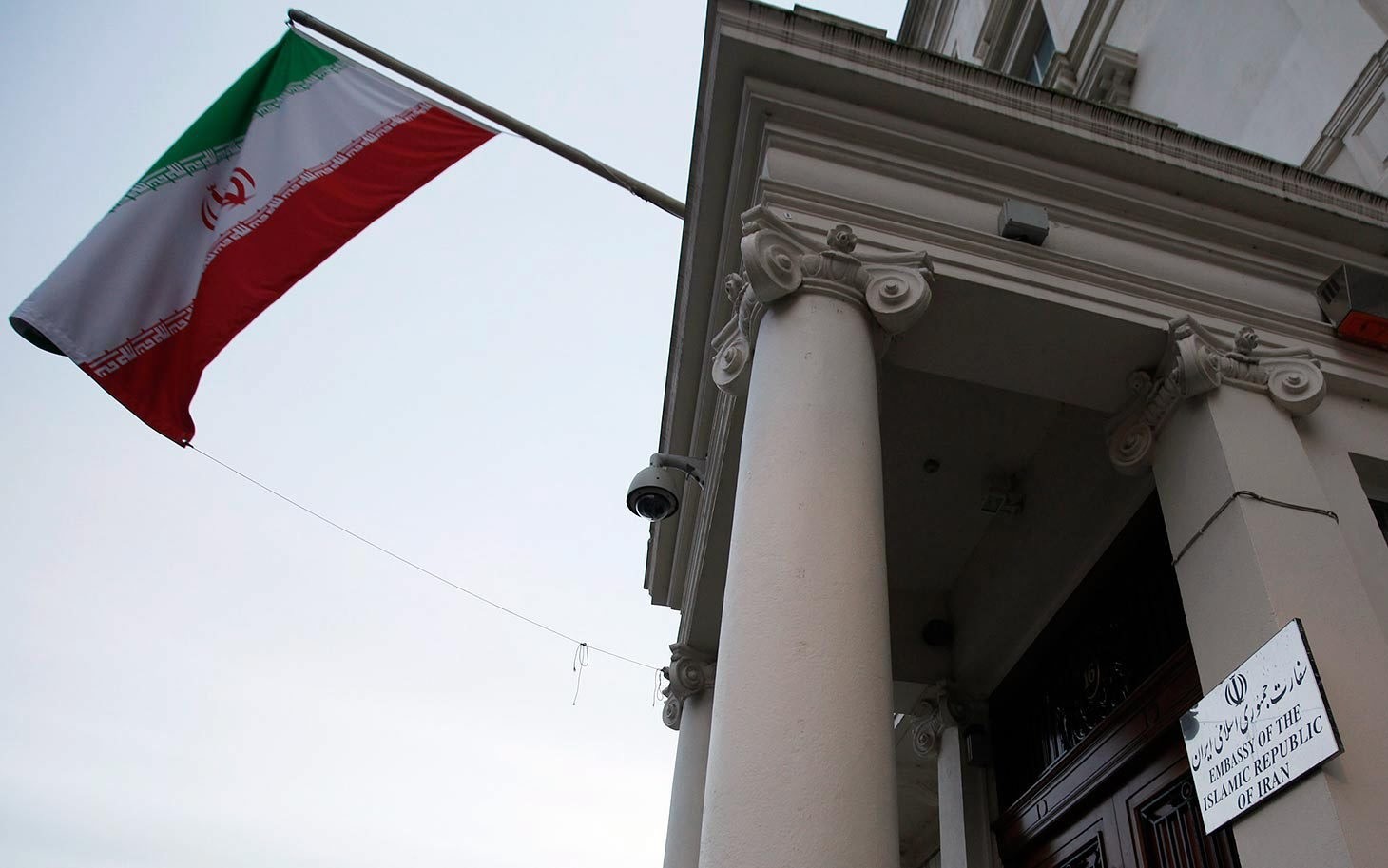 Iran and Britain appointed new ambassadors to each other's countries on Monday for the first time since a mob ransacked the British embassy in Tehran in 2011.

He played a crucial role in the negotiations with world powers that led to last year's nuclear accord and the lifting of international sanctions.

Britain appointed Nicholas Hopton -- the current charge d'affairs in Tehran -- as its first ambassador to Iran since relations were severed following the storming of the embassy by students in five years ago.

"The upgrade in diplomatic relations gives us the opportunity to develop our discussions on a range of issues, including our consular cases about which I am deeply concerned," British Foreign Secretary Boris Johnson said in a statement, referring to the ongoing detention of dual nationals in Iran.

"I hope this will mark the start of more productive cooperation between our countries, enabling us to discuss more directly issues such as human rights and Iran's role in the region, as well as ongoing implementation of the nuclear deal and the expansion of the trading relationship between both our countries," said Johnson.

The 2011 attack on the embassy saw a mob rampage for hours through the compound, tearing down the British flag, ripping up pictures of Queen Elizabeth II and trashing offices.

The incident followed a vote by lawmakers to expel Britain's ambassador and reduce trade relations in retaliation for nuclear-related sanctions, but the violence was later condemned by Iran's supreme leader and other politicians.

The British embassy was reopened in August 2015, a month after the signing of the nuclear accord, during a visit by Johnson's predecessor Philip Hammond.

Baeidinejad worked as an expert on disarmament and represented Iran in several roles at the United Nations, including as ambassador between 2008 and 2011.

Iran maintains a deep historical distrust of Britain, dating back to the early 20th century when London meddled frequently in Iranian politics in order to secure cheap access to oil for the Anglo-Iranian Oil Company (which later became BP).

Britain played a key role in prodding the Central Intelligence Agency into carrying out a coup in 1953, toppling the hugely popular prime minister Mohammad Mosaddegh who had called for Iran's oil to be nationalised.