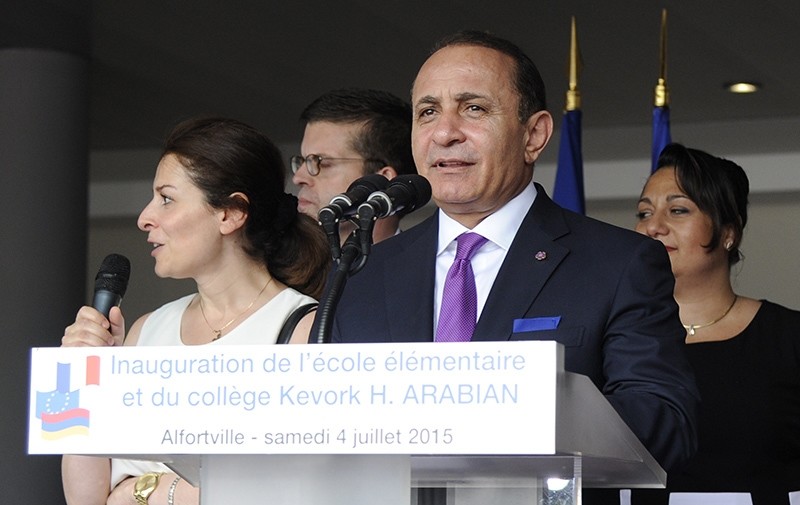 The Prime Minister of Armenia announced his resignation on Thursday in order to give way to a coalition government, a widely expected move, following a violent standoff at a police station in the nation's capital.

Several dozen armed men captured the police compound in Yerevan in July, demanding freedom for an opposition activist and the government's ouster. They held several police officers and medics as hostages before eventually releasing them.

The standoff galvanized Armenia's protest movement, triggering rallies in support of the gunmen and occasional clashes with police.

Armenia's President last month promised to create a government of "national accord" following the two-week standoff at the police compound that left two police officers dead and shook the nation in what appeared to be the biggest political crisis in this country in years.

Prime Minister Ovik Abramyan said in comments carried by Russian news agencies on Thursday that he was stepping down in order to "give a chance to a new government" which he said will offer "new approaches in order to consolidate society."

It was not clear from his statement, however, who will lead the new government.

Political analysts in Armenia have named Karen Karapetyan, a former Yerevan major and top executive at the Russian gas giant Gazprom, as the most likely successor to Abramyan.