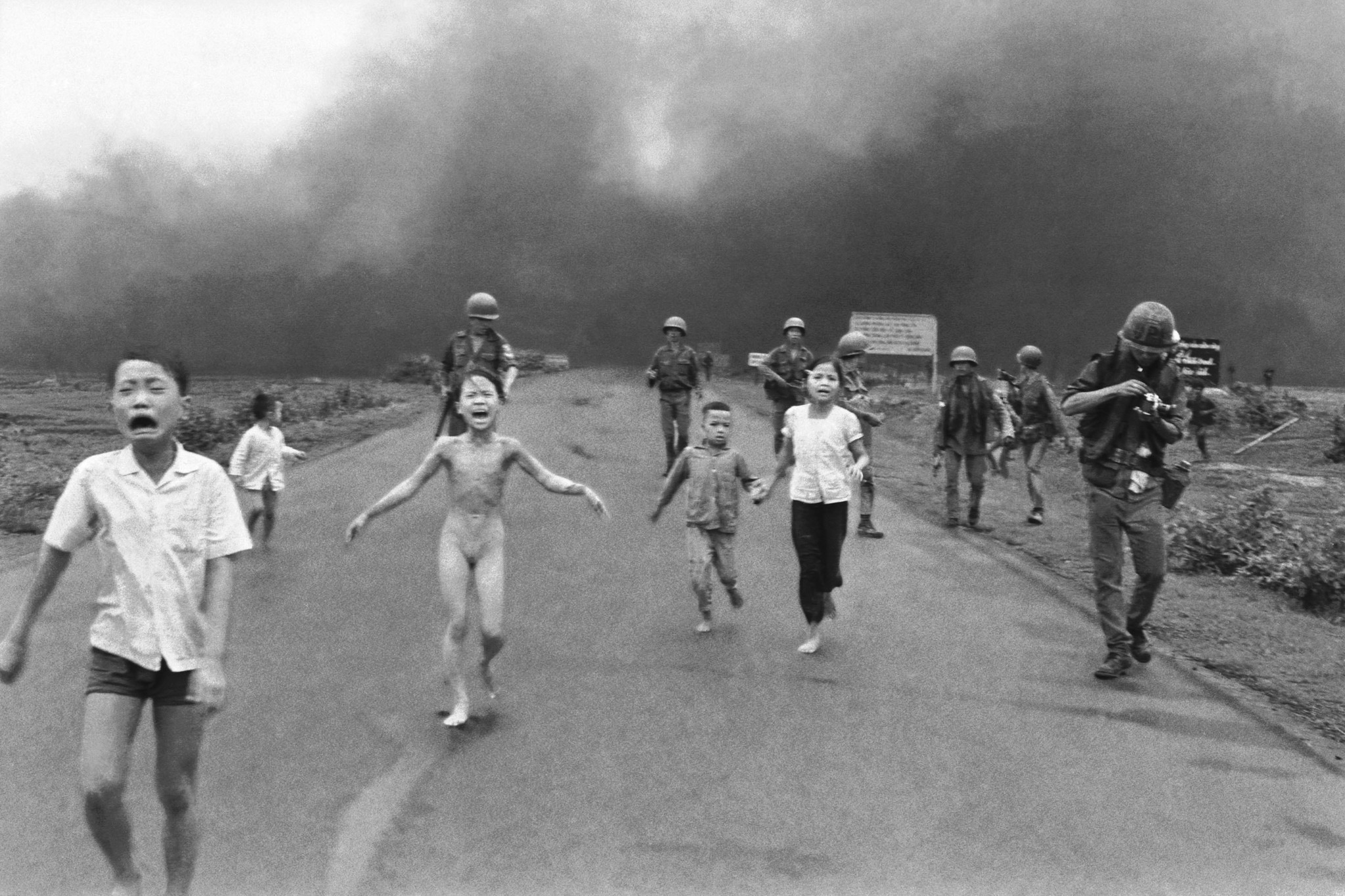 Facebook on Friday decided to reverse its move to censor an iconic Vietnam War photo of a naked girl escaping a napalm bombing, after the move set off a wave of outrage, including from Norway's prime minister.

"Because of its status as an iconic image of historical importance, the value of permitting sharing outweighs the value of protecting the community by removal, so we have decided to reinstate the image on Facebook where we are aware it has been removed," a spokesperson for the world's largest social network said in an email to AFP.

Facebook had said the photo was censored because it violates its nudity policy, however this didn't stop the tech giant from coming under heavy fire.

The photo had been removed from the page used by Norway's largest newspaper, Aftenposten, on Thursday and later from Norwegian Prime Minister Erna Solberg's personal Facebook page.

Aftenposten had responded by publishing the photo on its front page Friday along with an open letter to Facebook chief executive Mark Zuckerberg.

In the message, the paper criticizes the company's removal of the photo from its page under rules against nudity.

Editor-in-chief Espen Egil Hansen said his newspaper would "not comply" with a request to remove Nick Ut's 1972 photo that was awarded a Pulitzer Prize.

Facebook had responded to the controversy over its policy by saying it was trying to "find the right balance."

Aftenposten is but one Facebook user to be caught up in the nudity ban affecting Ut's iconic photo.

Solberg earlier Friday shared the Vietnam War photo on her Facebook page with an entry saying the company "has drawn the wrong conclusions when censoring such photos."

A few hours later the post was no longer visible.

"What Facebook does by removing images of this kind, good as the intentions may be, is to edit our common history," she later wrote. Solberg also reposted the photo, but the girl was blacked out.

Facebook issued a statement, saying: "While we recognize that this photo is iconic, it's difficult to create a distinction between allowing a photograph of a nude child in one instance and not others."

"We try to find the right balance between enabling people to express themselves while maintaining a safe and respectful experience for our global community. Our solutions won't always be perfect, but we will continue to try to improve our policies and the ways in which we apply them," it said.

Hansen said he was "worried that the world's most important medium is limiting freedom instead of trying to extend it, and that this occasionally happens in an authoritarian way."

The newspaper received an email on Wednesday from Facebook's office in Hamburg asking that the photo be removed, Hansen said. Less than 24 hours later, "you intervened yourselves and deleted the article as well as the image from Aftenposten's Facebook page," he wrote.

"Even though I am editor-in-chief of Norway's largest newspaper, I have to realize that you are restricting my room for exercising my editorial responsibility," Hansen said.

The minister of culture, Linda Cathrine Hofstad Helleland, tweeted that she planned a meeting next week between Norwegian editors and Facebook representatives.