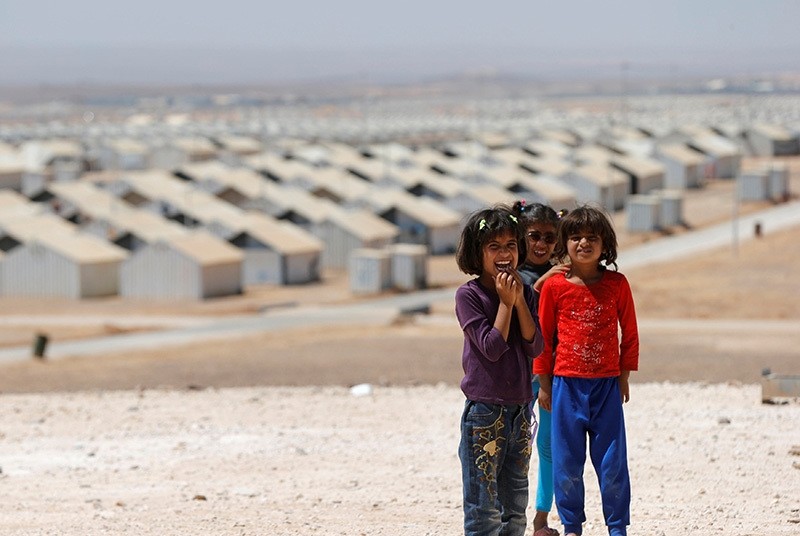 Nobel Peace Prize winner Malala Yousafzai on Tuesday urged world leaders gathered for the first-ever UN summit on refugees to not waste time with a "pageantry of sympathy" and act to guarantee schooling for refugee children.

The United Nations is hosting on September 19 the first summit on refugees and migrants, which will be followed the next day by a pledging conference for new offers of aid to refugees hosted by President Barack Obama.

Every refugee child should have access to 12 years of schooling, she urged.

"Refugee girls are wondering how long they can stay out of school before they're forced into early marriages or child labor. They're hoping for more than survival," Malala said in a statement.

" Why do world leaders waste our time with this pageant of sympathy while they are unwilling to do the one thing that will change the future for millions of children?" she asked.

A report by the Malala Fund and Cambridge University showed that nearly two-thirds of the 3.7 million refugee children and teenagers worldwide were out of school.

For every 10 refugee teenage boy in secondary school in 2015, there were the equivalent of just seven girls.

The report called on governments to provide $2.9 billion by September 2019 to a new fund to support education for out-of-school refugee children.M