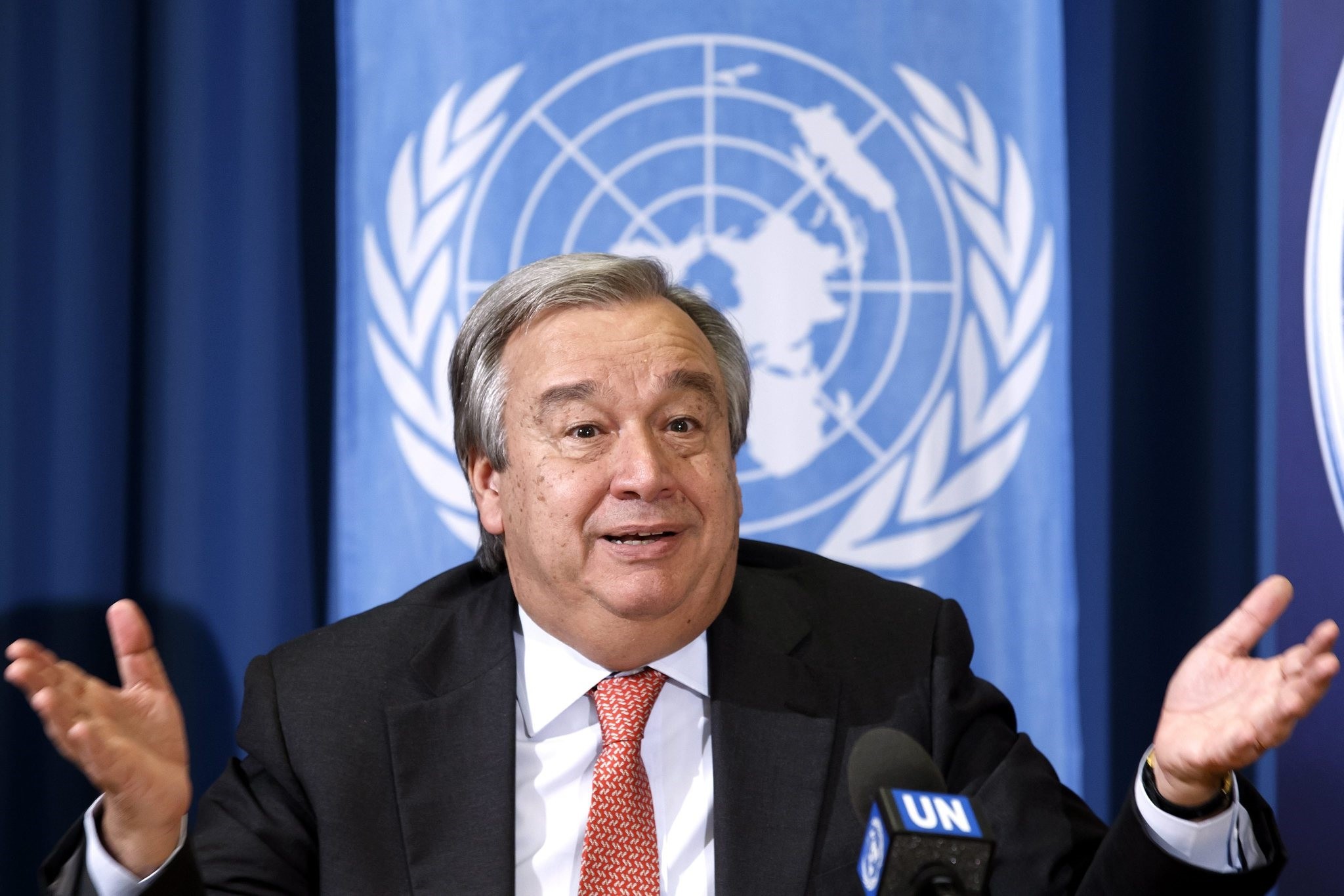 The UN Security Council on Thursday unanimously backed Antonio Guterres, the former prime minister of Portugal who was the UN's refugee chief for a decade, to be the next secretary-general.

During a closed-door meeting, the 15 council members adopted a resolution formally presenting Guterres as their choice to be the world's diplomat-in-chief to the General Assembly.

Applause rang out in the chamber following the adoption of the measure recommending Guterres for a five-year term from January 1, diplomats at the session told AFP.

The 67-year-old socialist politician, who will be the first former head of government to become UN chief, has pledged to revamp the global diplomatic body to boost its peacemaking efforts and promote human rights.

Guterres, who was in Lisbon on Thursday, was due to make a statement at 1600 GMT.

A vote by the assembly's 193 member-states to endorse the successor to Ban Ki-moon is expected next week, probably on Thursday.

The unanimous backing for Guterres followed an informal vote on Wednesday during which 13 of the 15 members supported his candidacy and none of the five veto-holding powers blocked him.

Speaking in Rome, Ban hailed Guterres as a "superb choice", saying that "his wide knowledge of world affairs and lively intellect will serve him well in leading the UN in a critical period."

The choice of Guterres confounded some UN diplomats who did not expect such an outspoken candidate with strong political experience to win support from the permanent council members: Britain, France, China, Russia and the United States.

Guterres will be confronted with a long list of pressing world crises when he takes over the world body in January, from the war in Syria to the refugee crisis.

"The role of the UN has never been as important as it is today and for that Mister Guterres is the right leader," said French Ambassador Francois Delattre.

Ukrainian Ambassador Volodymyr Yelchenko said Guterres must "return leadership to the United Nations" to address crises in Syria and Ukraine, African conflicts and the Middle East.

Guterres, who served as prime minister from 1995 to 2002 and as UN high commissioner for refugees until December, won the number-one spot in all of the informal votes held by the Security Council.