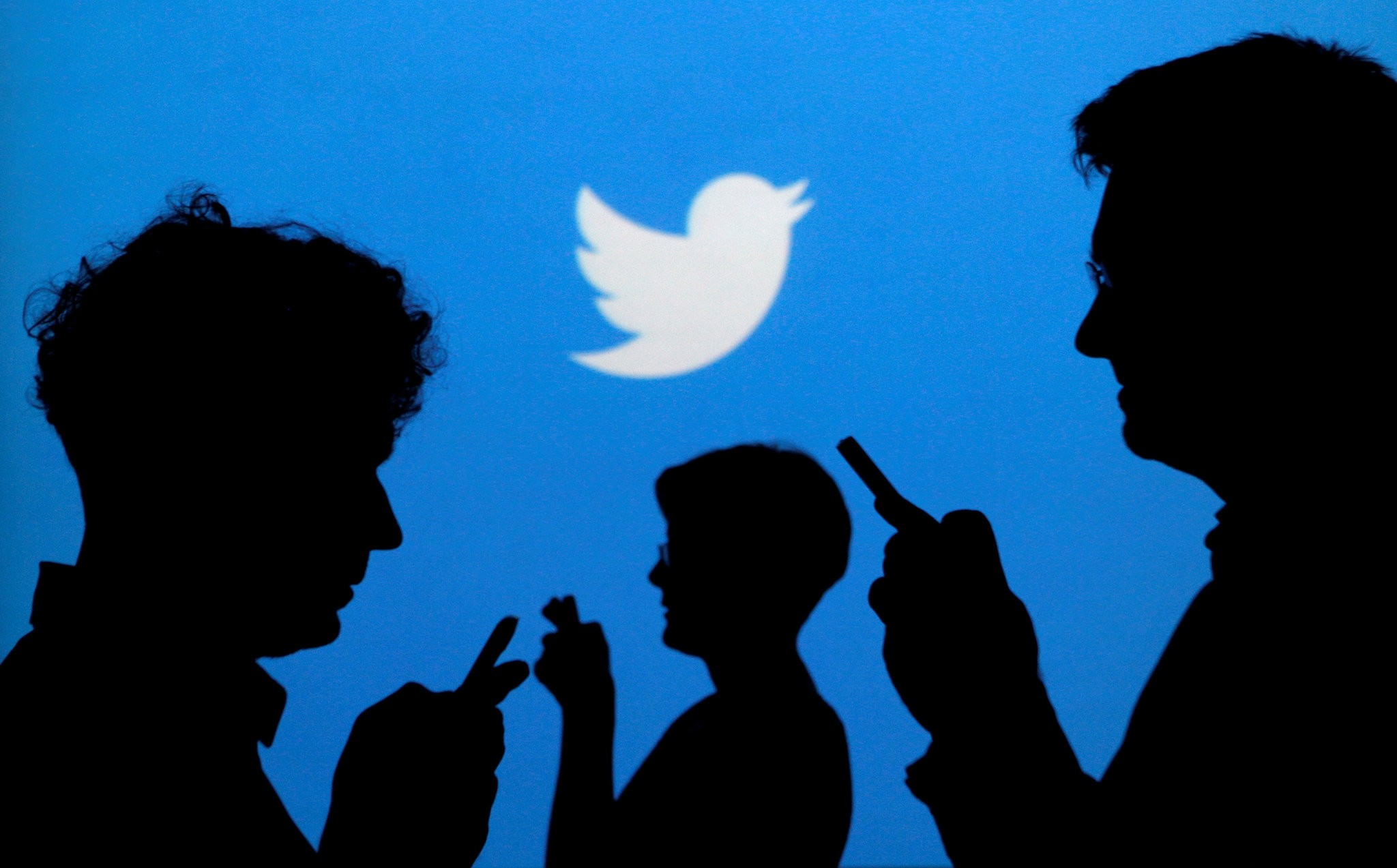 People holding mobile phones are silhouetted against a backdrop projected with the Twitter logo. (Reuters Photo)
by daily sabah Nov 07, 2016 12:00 am

The popular social media network Twitter briefly went down almost all over the world on Monday morning.

According to reports, the outage lasted for over 15 minutes.

Many users tweeted that the social media website was not responding to questions or posted about the outage on Facebook.

The reason behind the technical problem still remains unclear; however some websites claim that a cyber-attack or the upcoming U.S. presidential elections may have played a role.

In October, Twitter suffered from distributed denial of service (DDoS) attacks alongside other sites including Amazon, Spotify and Reddit.