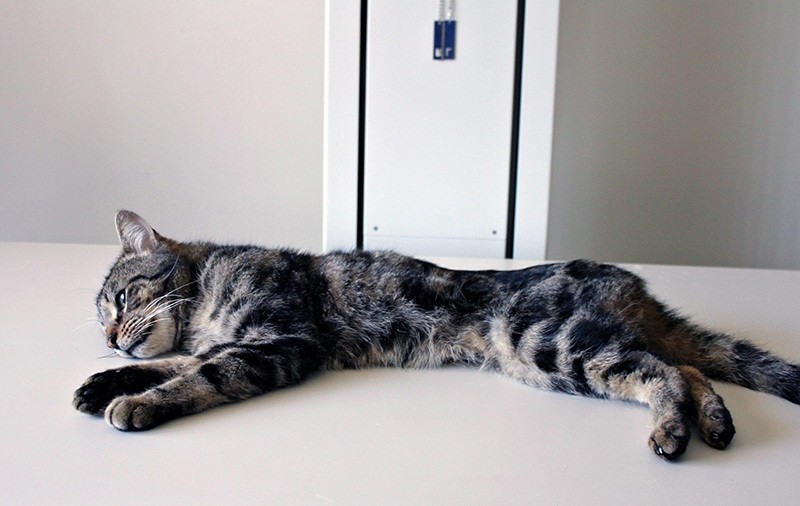 An Australian court's light sentence for a woman who allowed 13 cats in her care to eat each other, has caused raised eyebrows.

The 43-year-old woman in South Adelaide was put on a 12-month good behavior bond for animal cruelty and banned from owning animals, the Port Adelaide Magistrates Court surprisingly ruled on Wednesday.

The cats ate one another leaving only one survivor, Trooper, who was found emaciated among the remains of 13 others.

RSPCA South Australia chief inspector Andrea Lewis said it was a "heartbreaking" episode for her staff who had to witness the carnage.

She said the one surviving cat had recovered and been rehomed.

She said that if pet owners were no longer able to care for their animals they should seek help from family, friends or neighbours, contact their local council or take them to an animal shelter.

"You simply cannot abandon animals. You have a responsibility for their wellbeing," she said. 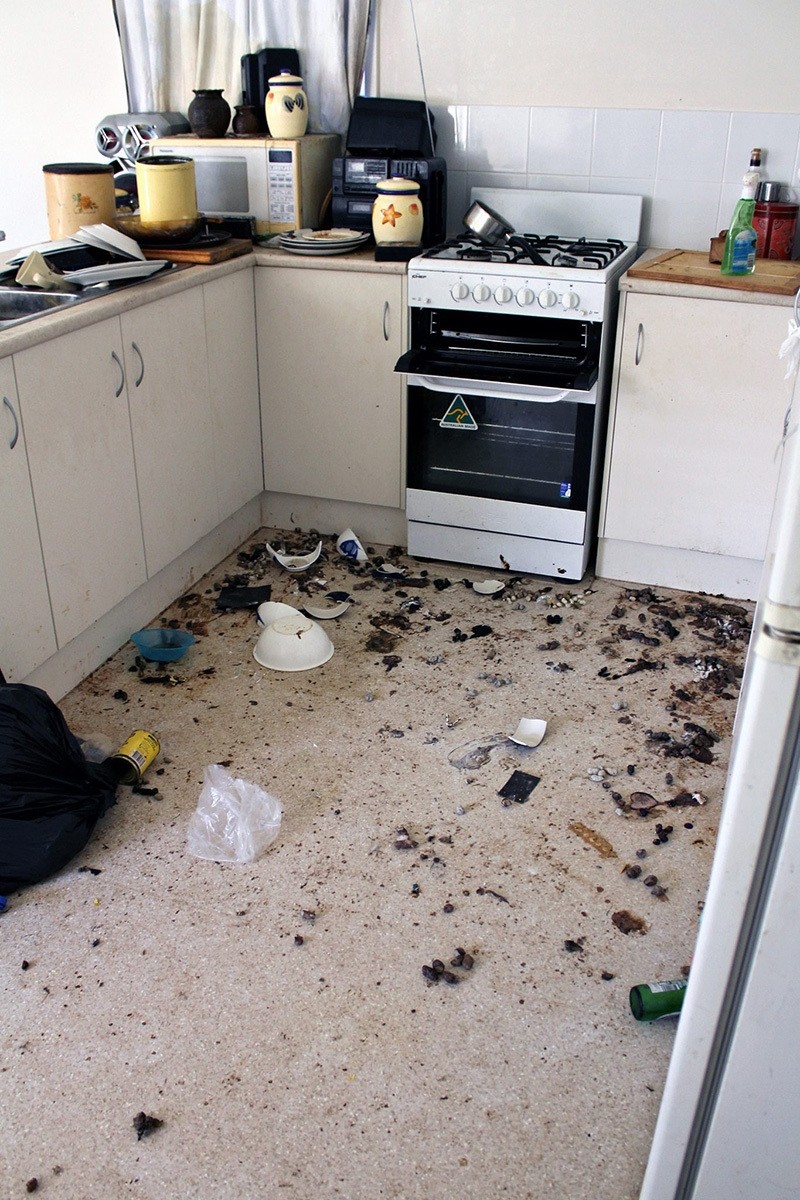