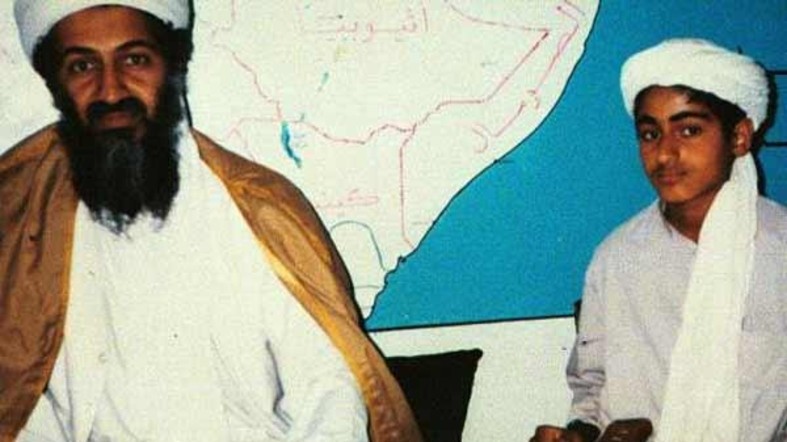 A son of al-Qaida leader Osama bin Laden and a senior leader of al-Qaida in the Arabian Peninsula were added to the U.S. counter-terrorism blacklist on Thursday, a move that bars U.S. citizens from business with them, the State Department said.

The State and Treasury departments said they had designated Hamza bin Laden and Ibrahim al-Banna as global terrorists. Bin Laden, a son of the deceased al-Qaida leader, has been declared a member of the group by senior leader Ayman al-Zawahiri, the State Department said.

Ibrahim al-Banna is a senior member of AQAP who has served as the group's security chief and has provided military and security guidance to AQAP leaders, the State Department said. The United States has offered a $5 million reward for him.

Hamza, who is in his mid-twenties, is accused of being an active propagandist of the group since his father's death at the hands of US special forces in 2011.

In August, Hamza urged Saudi youth to join the Yemen-based al-Qaida in the Arabian Peninsula (AQAP) to "gain the necessary experience" to fight.

Classified by the United States as the network's deadliest franchise, AQAP was formed in January 2009 as a merger of the Yemeni and Saudi branches of al-Qaida.

Yemen is the ancestral home of Saudi-born Osama bin Laden, who was killed in Pakistan in 2011 by an elite team of US Navy SEALS after a decade on the run.

US intelligence officials have said that 23-year-old Hamza was the favorite son of Osama who had been grooming him to take over as al-Qaida's leader.

On the occasion of the fifth anniversary of Osama bin Laden's death, experts have noted Hamza's increasing prominence among extremists in comparison to that of Egyptian leader al-Zawahiri.