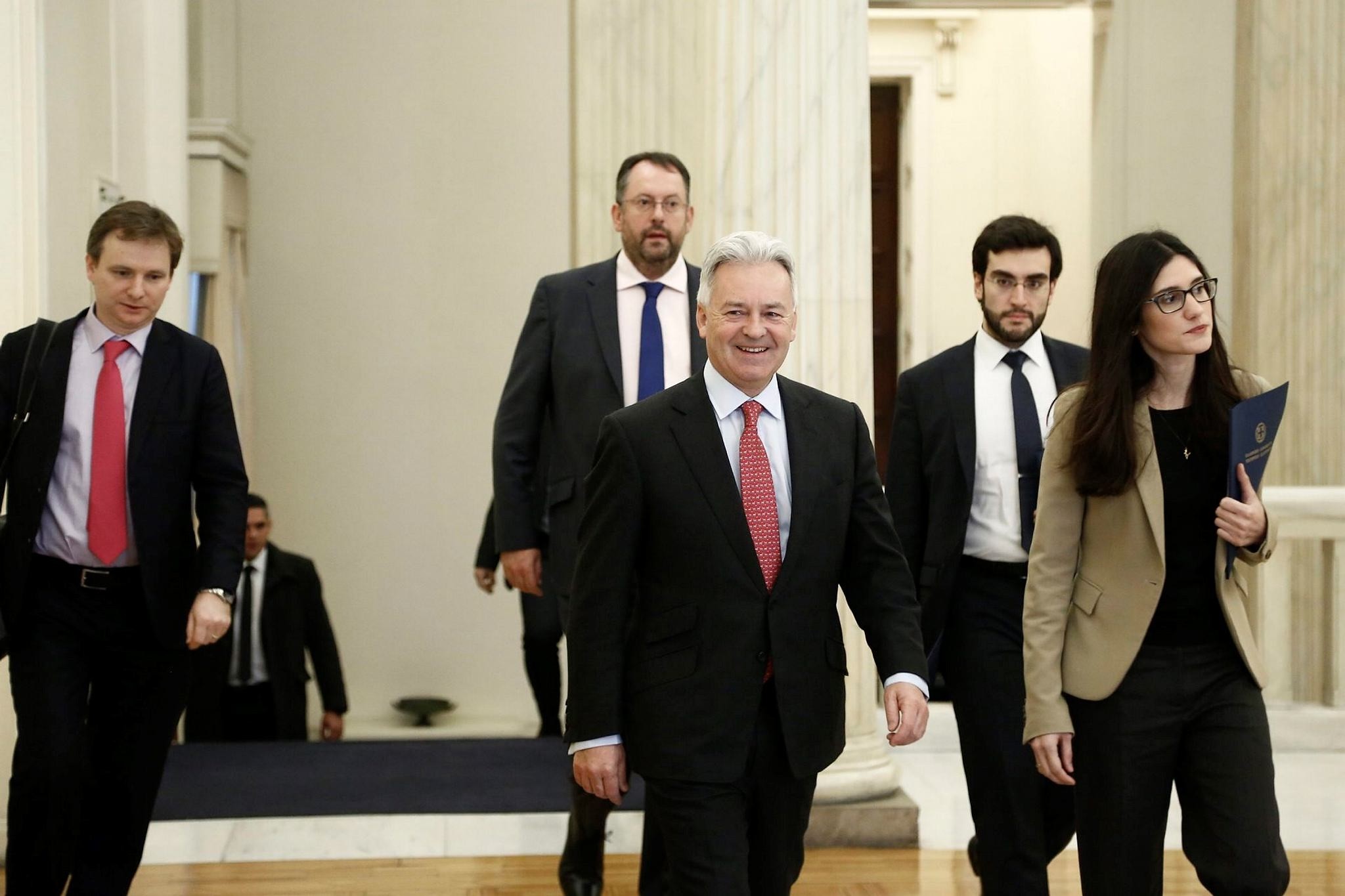 Minister of State for Europe and the Americas of the United Kingdom, Sir Alan Duncan.
by Compiled from Wire Services
Jan 09, 2017 12:00 am

Israel's embassy in Britain apologized after an employee was recorded saying he wanted to take down a U.K. government minister who criticized Israeli settlement-building in the West Bank

The diplomatic storm in the London Israeli Embassy increased tension between the U.K. and Israel as the Israeli embassy in London sought to head off a diplomatic conflict, apologizing after one of its staff was caught on camera threatening to "take down" a British government minister.

The diplomatic episode, which occurred in the Israeli Embassy in London, is now mostly over as bilateral apologies have been made and the slanderer has been terminated from employment. Britain's Foreign Office now considers "the matter closed." Israeli Ambassador Mark Regev has personally apologized to Minister Duncan and the Foreign Office now considers the matter officially over.

The Mail on Sunday newspaper posted the footage showing the embassy employee telling an undercover reporter from Al-Jazeera that "I want to take down... the Deputy Foreign Minister" (Alan Duncan) -- a long-time critic of Israel, and Foreign Secretary Boris Johnson's second-in-command. Duncan was "doing a lot of problems," he added.

The embassy issued an immediate apology, saying it "rejects the remarks concerning Minister Duncan, which are completely unacceptable." "The comments were made by a junior embassy employee who is not an Israeli diplomat, and who will be ending his term of employment with the embassy shortly," it added.

Ambassador Mark Regev apologized personally to Duncan on Friday, according to the embassy. Britain's Foreign Office confirmed they had received an apology, and that it now considered "the matter closed."

The footage was recorded at a restaurant opposite the Israeli embassy in Kensington, west London, during a meeting attended by Maria Strizzolo, senior aide to Conservative Education Minister Robert Halfon. Strizzolo spoke of her influence in helping Halfon become a minister, prompting the embassy staffer to ask her "can you do the opposite stuff as well?" However, Strizzolo said Duncan would be "impossible to rebuff" due to having powerful "friends," but then suggested "a little scandal, maybe?"

The U.N. Security Council on Friday adopted a resolution that condemns Israeli settlement building in the Palestinian Territories and called on Israel to halt it, with 14 votes in favor and one abstention by Washington