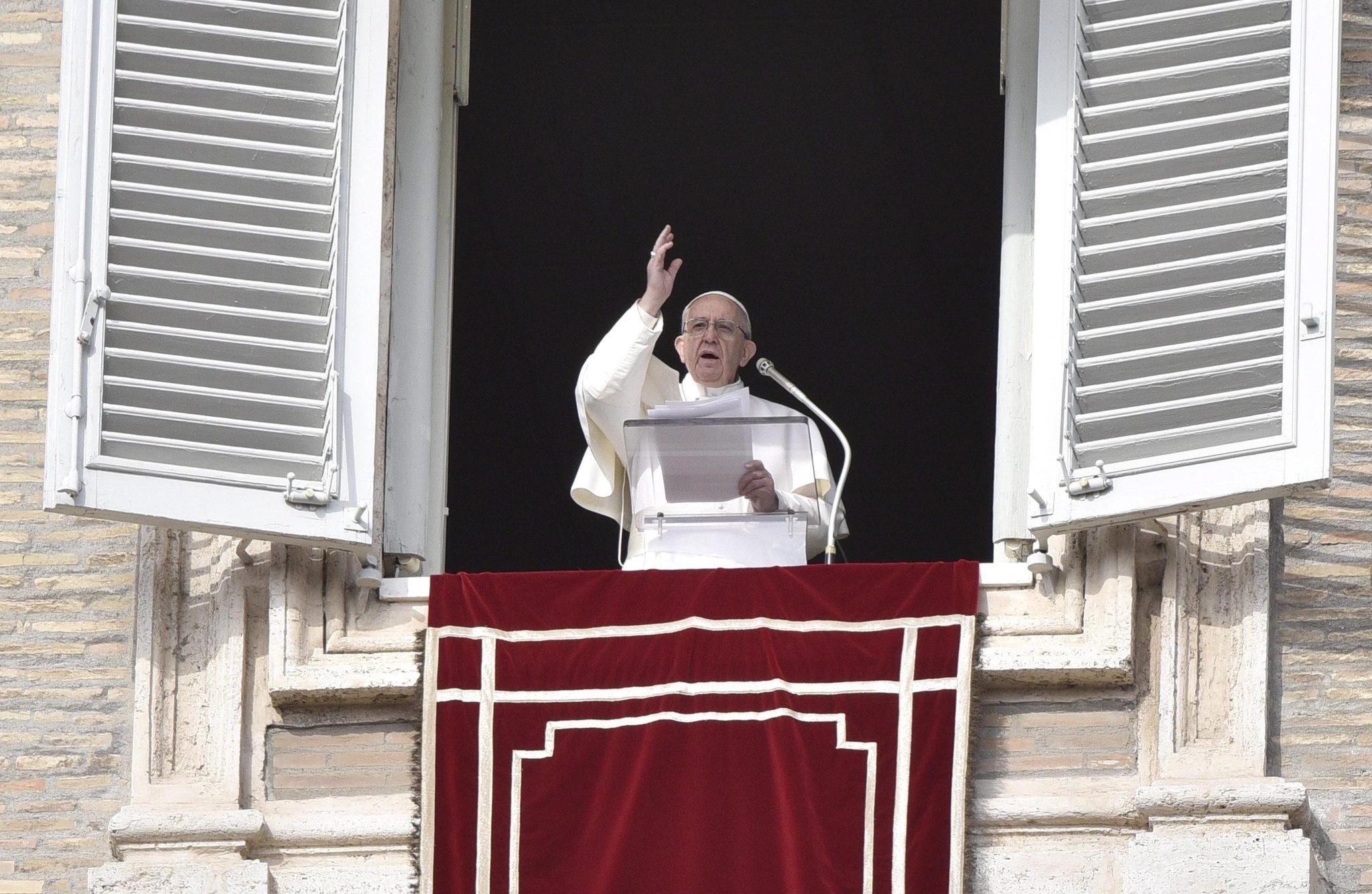 Pope Francis on Saturday warned against populism, saying it could lead to the election of "saviors" like Hitler in an interview conducted as Donald Trump was being sworn in as US president.

In an hour-long interview with Spanish newspaper El Pais, the pontiff also condemned the idea of using walls and barbed wire to keep out foreigners.

"Of course crises provoke fears and worries," he said but added that for him "the example of populism in the European sense of the word is Germany in 1933.

"Germany... was looking for a leader, someone who would give her back her identity and there was a little man named Adolf Hitler who said 'I can do it'."

"Hitler did not steal power," the pope said. "He was elected by his people and then he destroyed his people."

The Germans at that time also wanted to protect themselves with "walls and barbed wire so that others cannot take away their identity," he said.

"The case of Germany is classic," he said, adding that Hitler gave them a "deformed identity and we know what it produced."

Pope Francis however underscored that it was too early to pass judgement on Trump.

"Let's see. Let's see what he does and then we will evaluate," he said.