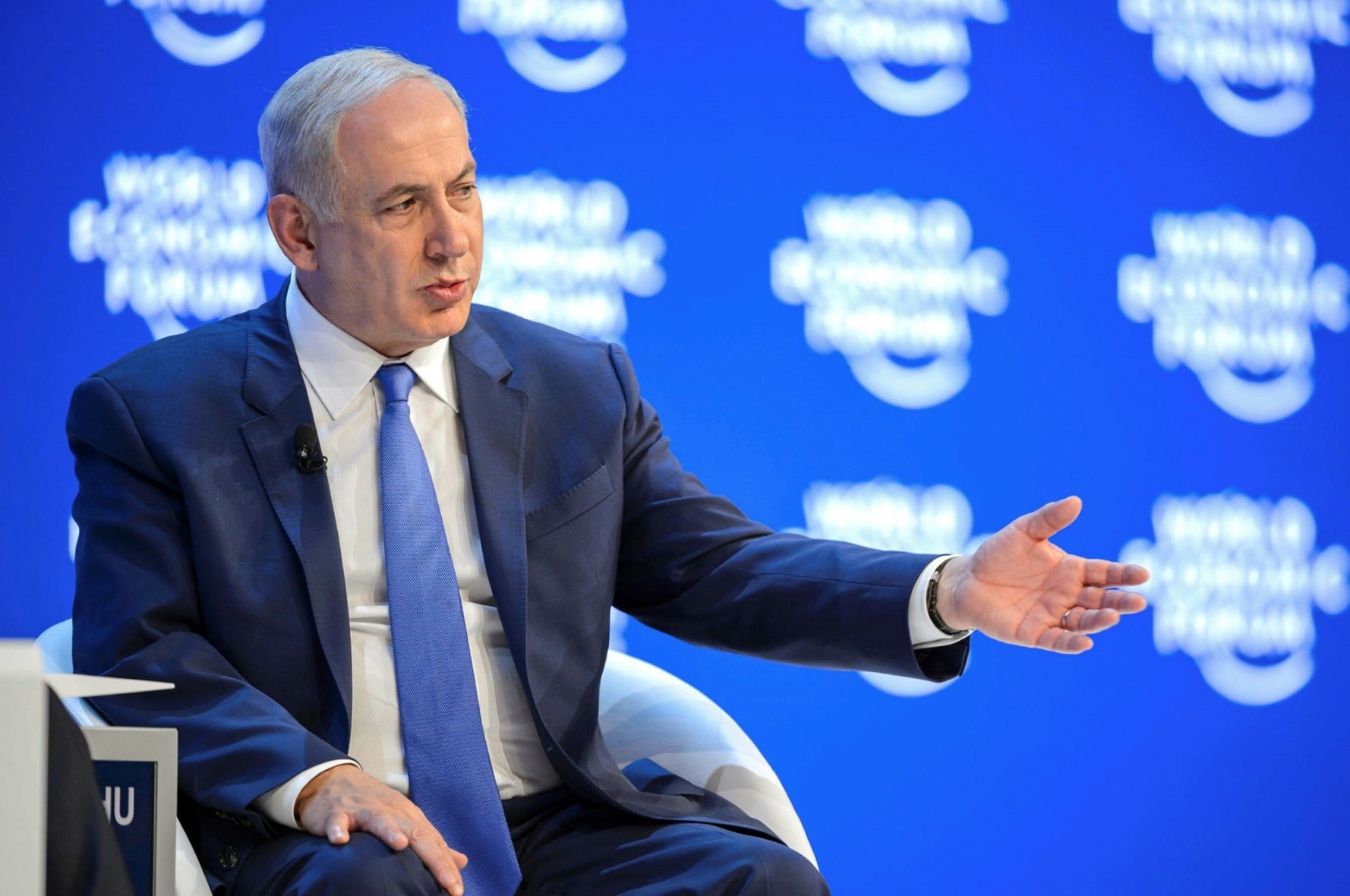 Ahead of the U.N. vote, Israeli officials stated that they expect Germany to urge other E.U. member states to oppose anti-Israeli resolution.

The U.N. resolution submitted by Algeria, Egypt, Lebanon, Morocco, Oman, Qatar and Sudan, on behalf of the Palestinians was the first to challenge the increasing Israeli settlements in east Jerusalem.

Earlier, Israeli Prime Minister Netanyahu - the country's most right-wing leader to date - has irked Berlin by pressing on with settlement building in the Palestinian territories despite repeated warnings from world powers that it would harm any prospects of peace.

In a recent diplomatic row, Israeli PM Netanyahu cancelled talks with Gabriel on Tuesday after the minister met members of "Breaking the Silence," an Israeli organization often criticized by the Israeli government over its collection of testimonies from Israeli veterans about the army's treatment of Palestinians in the West Bank.

Netanyahu said in an interview with a German newspaper he had tried to telephone Gabriel to clear the air after cancelling the talks but the visiting German foreign minister would not take his call.

Netanyahu, who is also Israel's foreign minister, said he had tried to patch things up with Gabriel, telling German mass-selling daily Bildon Friday: "I wanted to telephone Foreign Minister Gabriel to explain my position and to clear things up, but he would not take the call."

"I hope Gabriel meets me on his next trip to Israel rather than a radical fringe group that undermines Israel's security," he said.

"It seems Mr. Netanyahu is under big pressure over what he has done," Gabriel said on Friday in Valletta. "This is why he is appearing in German newspapers."

The dispute threatens to widen a rift between Israel and Germany over Jewish settlement building in the Israeli-occupied West Bank by Netanyahu's right-wing government.

Germany regards itself as one of Israel's closest allies and the cooperation and trade links are extensive. However, the legacy of the Nazi-era Holocaust, in which six million Jews were killed during World War Two, means relations are highly charged.

In February, Germany cancelled a planned May meeting with the Israeli government, citing scheduling conflicts due to the upcoming German elections, though German Chancellor Angela Merkel's dissatisfaction with the Israeli settlement legalization law was another reason, Haaretz reported, citing anonymous German and Israeli sources.

A German government spokesman said in February that a summit with Israel planned for May had been delayed, with Israeli media reporting it was due to the Jewish state's controversial new settlements law. Israel passed a law in February that legalizes thousands of settler homes built on private Palestinian land in the West Bank.
RELATED TOPICS