Renegotiation of climate accord not possible: Germany, France, Italy 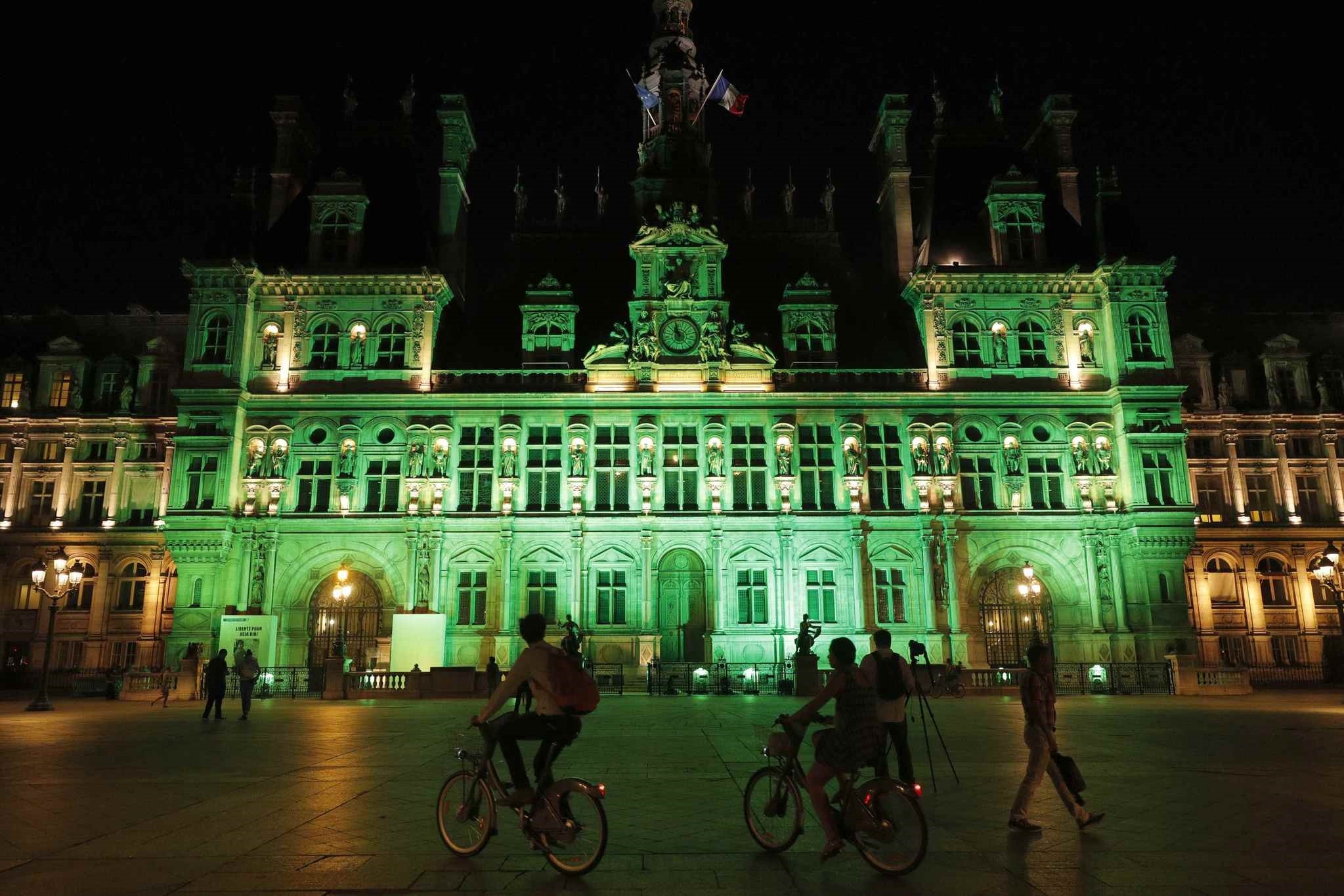 Germany, France and Italy have issued a joint statement rejecting US President Donald Trump's demand that the Paris climate agreement be renegotiated.

"The Paris agreement remains a cornerstone in the cooperation between our countries, for effectively and timely tackling climate change and for implementing the 2030 Agenda sustainable development goals," the three countries said in a statement.

The three countries "deem the momentum generated in Paris in December 2015 irreversible and we firmly believe that the Paris Agreement cannot be renegotiated."

Germany, France and Italy said they were convinced that the implementation of the Paris agreement offers substantial economic opportunities for growth in their countries and on a global scale.

They reaffirmed their commitment to implementing the agreement and encouraged all their partners to speed up their action to combat climate change.