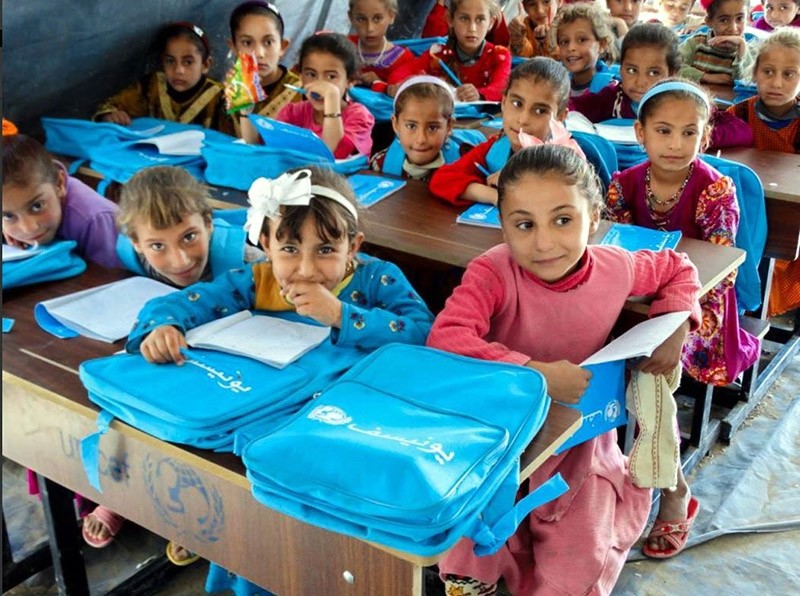 UNICEF said she received support from the agency while she was living in the Zaatari refugee camp in Jordan. She follows in the footsteps the late actress and goodwill ambassador Audrey Hepburn who was also supported by UNICEF as a child.

Muzoon said when she fled Syria she only took her school books with her.

"As a refugee, I saw what happens when children are forced into early marriage or manual labor," she said.

Working with UNICEF, she said, will help to "give these children a voice and to get them into school."