Russia warns US against arming Ukraine 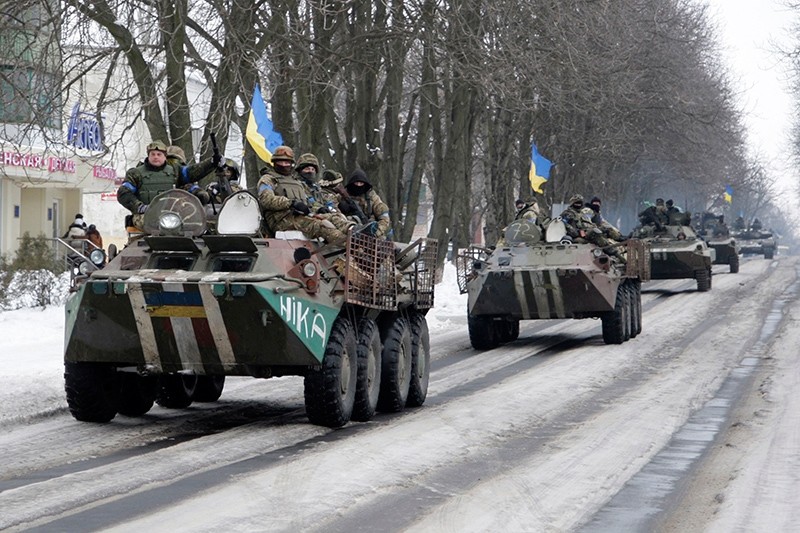 Russia warned states that "pretend" to play a role in ending the conflict in Ukraine from triggering more tension in the region Tuesday.

"We believe that all parties, especially those countries that pretend to play a role in the settlement, should avoid any actions that could provoke an increase in tensions in the already-difficult region," Kremlin spokesman Dmitry Peskov said.

Peskov's remarks followed reports in the U.S. that the Pentagon and State Department planned to supply Ukraine with anti-tank missiles and other weaponry.

Russian's illegal annexation of Ukraine's Crimea region in 2014 led Western powers, including the U.S., to impose sanctions against Moscow.

Along with the UN, the U.S., the EU and Turkey does not recognize Crimea as Russian territory.

Since the annexation, Ukraine has been wracked by conflict in its eastern regions with Russian-backed separatists, leading to more than 10,000 deaths, according to the UN.