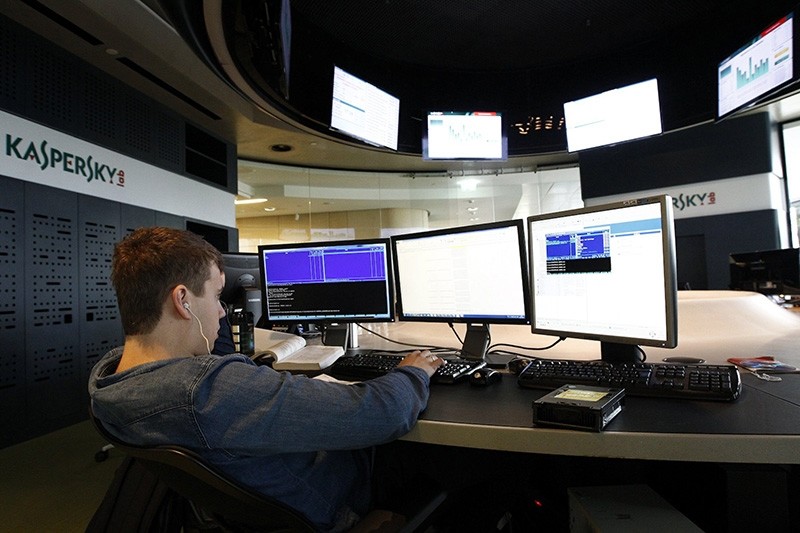 The company disclosed the agreement as the Kremlin dismissed claims by several U.S. newspapers that Israeli intelligence officials had determined that Russian government hackers were using Kaspersky's software for espionage. The reports were the latest in a series alleging the company and its founder, Eugene Kaspersky, have close ties to the Kremlin.

Kaspersky has repeatedly said it has not helped Russia or any other government engage in espionage.

Kremlin spokesman Dmitry Peskov said on Thursday the Russian government believes the allegations against Kaspersky are without merit.

He said that allegations, in articles in the New York Times, Washington Post and Wall Street Journal, were "absurd."

"The government has not had and does not have any connection to such activity," he said. "The accusations are ungrounded and unproven."

On Tuesday, the New York Times reported that Israeli intelligence had hacked into the Kaspersky network and upon detecting the Russian intrusion, alerted the United States, which led to a decision last month for Kaspersky software to be removed from U.S. government computers.

The online news site CyberScoop, citing anonymous sources, reported separately this week that Kaspersky as early as 2015 sought to promote its anti-virus software as a tool to track terrorists in the Middle East.

The report said that some U.S. officials were intrigued by the offer, but that technical members of the intelligence community interpreted this as meaning that Kaspersky's anti-virus software could be used as a spying tool.

CyberScoop said that Russian officials from the FSB, the successor to the KGB, told U.S. officials in 2015 not to interfere with Kaspersky software, a message that set off alarm bells.

The Wall Street Journal meanwhile reported that the Russian government was able to modify Kaspersky software to turn it into an espionage tool.

Anti-virus software such as those created by Kaspersky can become a tool for espionage because it scans and can access all files in a computer or network.