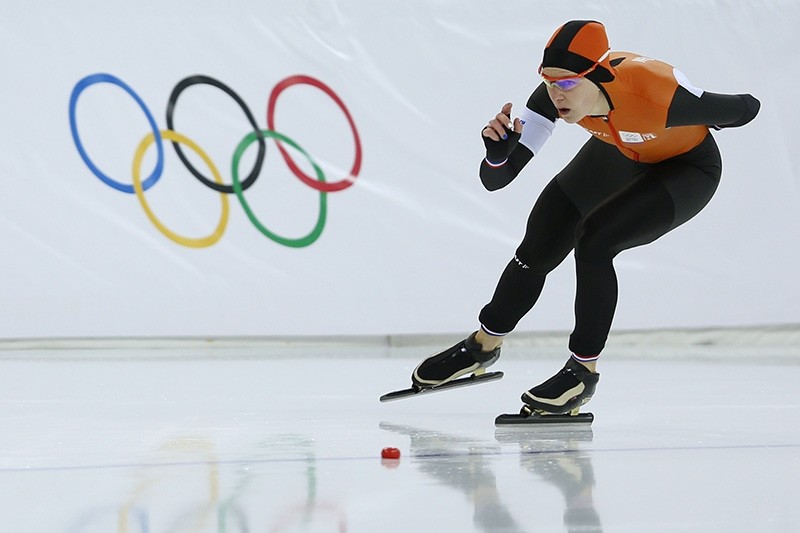 The International Olympic Committee (IOC) wants to slash the costs of staging the 2026 Winter Olympics by 30 percent by cutting the campaigning period from two years to one for potential hosts.

"When we look at the candidature itself, we think that we can achieve a 30 percent reduction in costs," said Christophe Dubi, Director of the Olympic Games at the IOC, during a conference call.

The IOC is facing a shortage of candidates to host the Summer Games and the Winter Games.

For the Winter Olympics of 2022, only Almaty and Beijing were left in the race after the withdrawals of Munich and Oslo.

As far as the 2024 Summer Games were concerned, Boston, Hamburg, Rome and Budapest all withdrew, leaving just Paris and Los Angeles in the race.

The French capital will host the 2024 edition with the Californian city taking the 2028 showpiece.

Earlier this week, the Swiss government pledged a billion dollars in support of a national effort to host the 2026 Olympics, raising the chances that Sion will compete for the Winter Games.

Sion has repeatedly been listed as a candidate to host 2026, with interested cities due to formally unveil their projects in 2019.

The Austrian state of Tyrol voted against Innsbruck's bid for 2026, citing concerns over the financial burden and environmental impact.

"Regarding the Games themselves, they are still incredibly successful," said Dubi.

"There is a question regarding Games organization and the costs involved. In Innsbruck, they were up to 1.2 billion in operating costs, and very little investment.

"In the future, this is the kind of numbers we are looking into. When it comes to the bidding itself, we feel that we can have up to 30 percent of cost reductions, compared to previous bids."