NATO not ready for attack by Russia on its eastern flank, report says 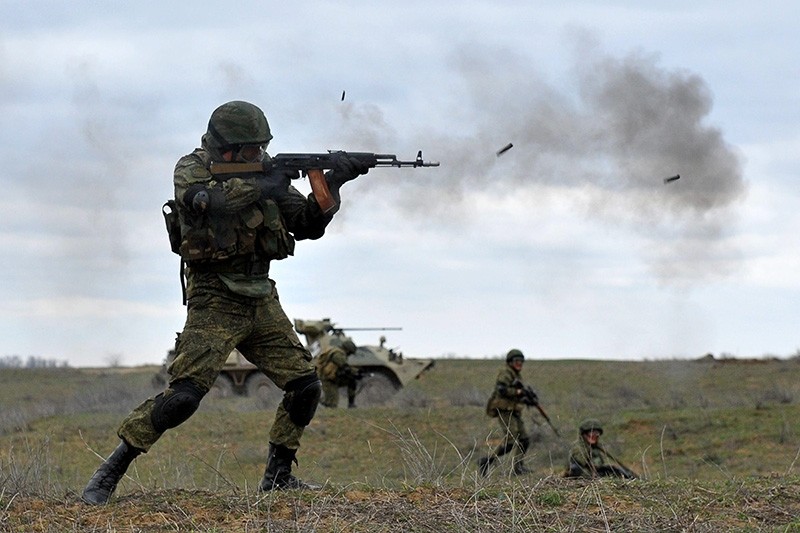 NATO would be incapable of rebuffing an attack by Russia on its eastern flank, according to an internal report by the alliance cited Friday by German magazine Der Spiegel.

The document, entitled "Progress Report on the Strengthened Deterrence and Defense Capability of the Alliance", identified significant deficiencies.

"NATO's ability to logistically support rapid reinforcement in the strongly expanded territory of the European commander's area of responsibility has atrophied since the end of the Cold War," Spiegel quoted the report as saying.

Even the expansion of the NATO Response Force (NRF) had failed to ensure that it could "react rapidly and -- if necessary -- sustainably", it said.

The report cited a pared-down command structure since the fall of the Berlin Wall in 1989 as one of the crucial factors that had undermined the alliance's defense capabilities, Spiegel said.

NATO spokeswoman Oana Lungescu declined to comment on the Spiegel report but said that alliance "forces are more ready and able to deploy than at any time in decades".

She added that work was "underway to ensure that the NATO command structure remains robust, agile and fit for purpose," an issue to be discussed at a meeting of NATO defense ministers next month.

NATO's relations with Russia have hit their lowest point since the Cold War over the conflict in Ukraine.

After Russia annexed Crimea on March 18, 2014, the alliance suspended its civilian and military cooperation with Moscow, and Ukraine announced its intention to apply for NATO membership.

The alliance also fast-tracked preparations for the defense of eastern European members and tripled the size of its Response Force, with a new 5,000-member rapid reaction force at its core.

The US-led alliance has bolstered its forces in eastern Europe with four international battalions acting as tripwires against possible Russian adventurism in the region.

But NATO has also tried to maintain dialogue with Moscow, and ambassadors from its 29 member states will meet their Russian counterpart next Thursday in Brussels.