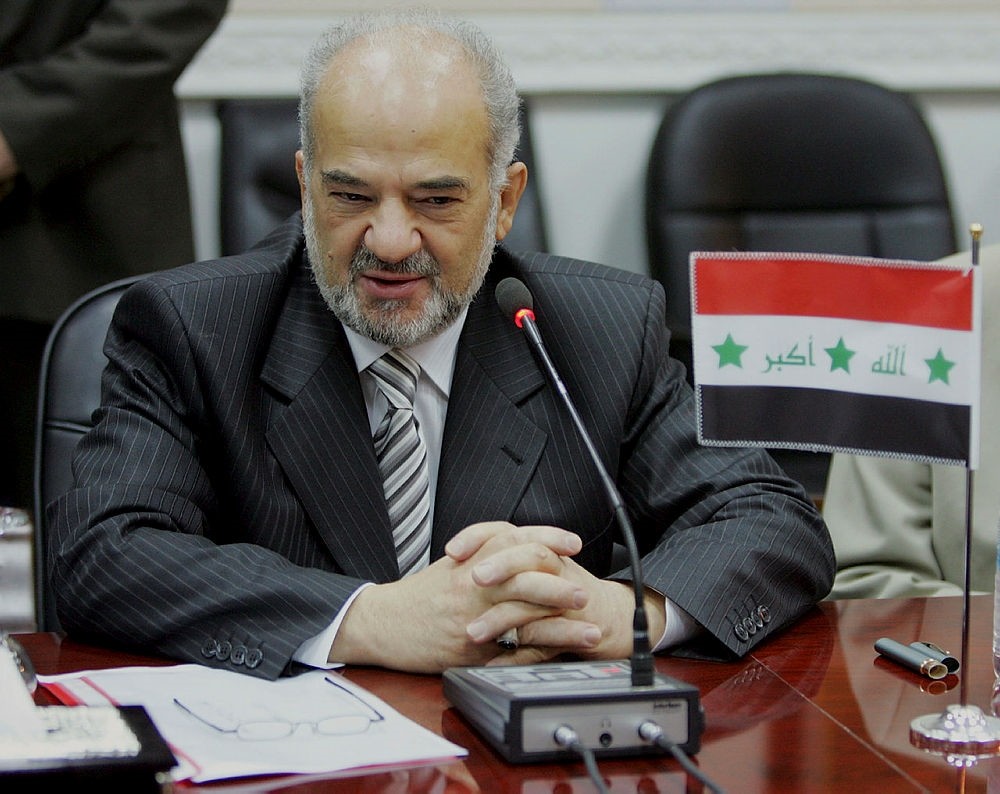 Russian Foreign Minister Sergei Lavrov and his Iraqi counterpart Ibrahim al-Jaafari will meet in Moscow on Monday to discuss the situation in the semi-autonomous Kurdistan region, Russia's foreign ministry said in a statement Saturday.

Moscow is for constructive dialogue between Baghdad and Kurdistan Regional Government (KRG), the ministry added.

During al-Jaafari's visit to Moscow on Oct. 23-25, the minister will also take part in the meeting of Iraqi-Russian intergovernmental commission with Russian Deputy Prime Minister Dmitri Rogozin.

They plan to discuss projects of Russian oil and gas companies in Iraq during the meeting, the statement said.

Rosneft "assured that the contracts are preliminary and not ready for implementation," the minister said in Baghdad. Rosneft agreed on Thursday to take control of Iraqi Kurdistan's main oil pipeline, boosting its investment in the region.